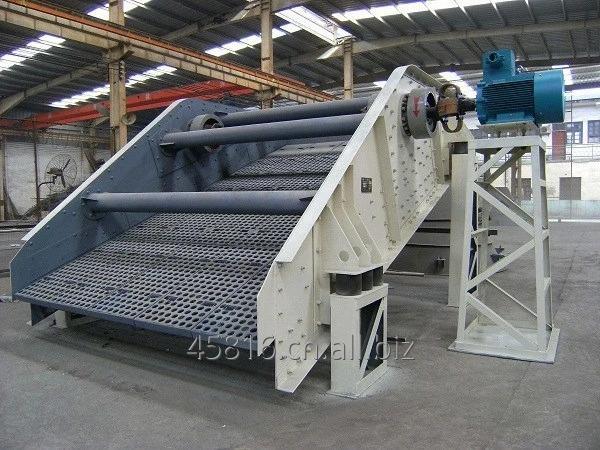 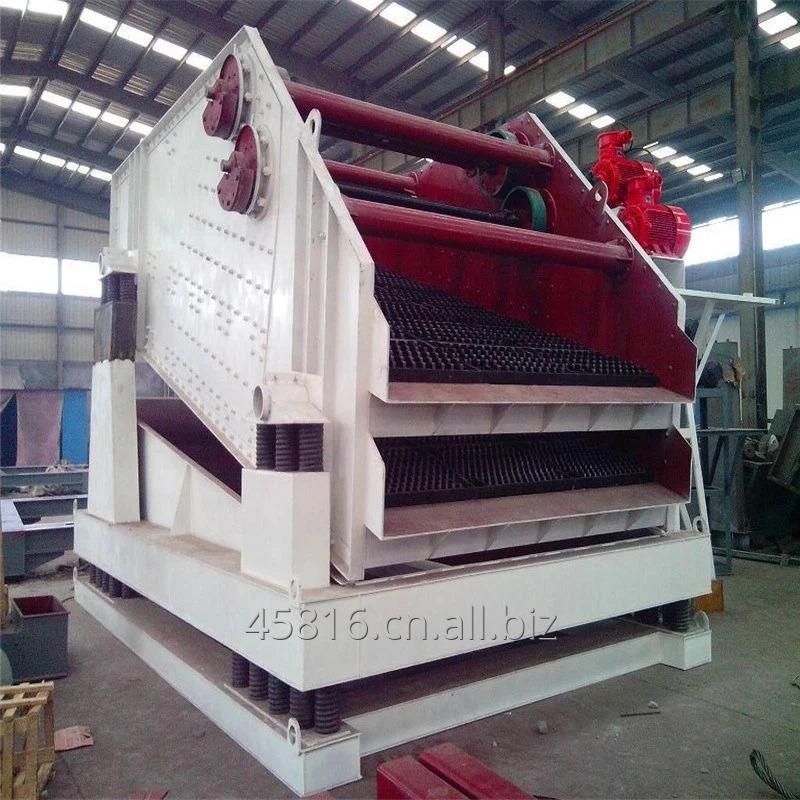 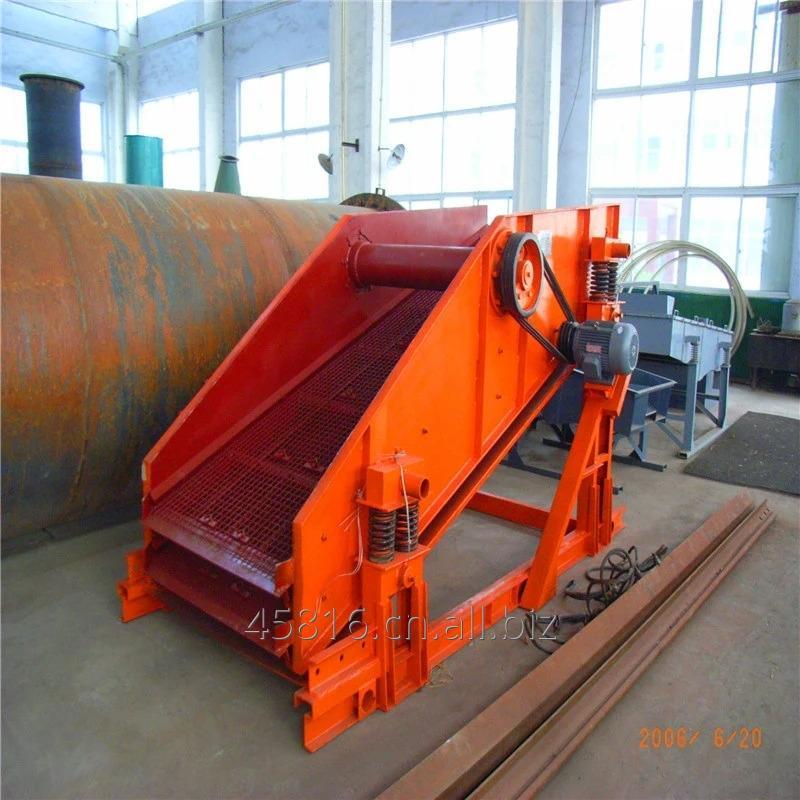 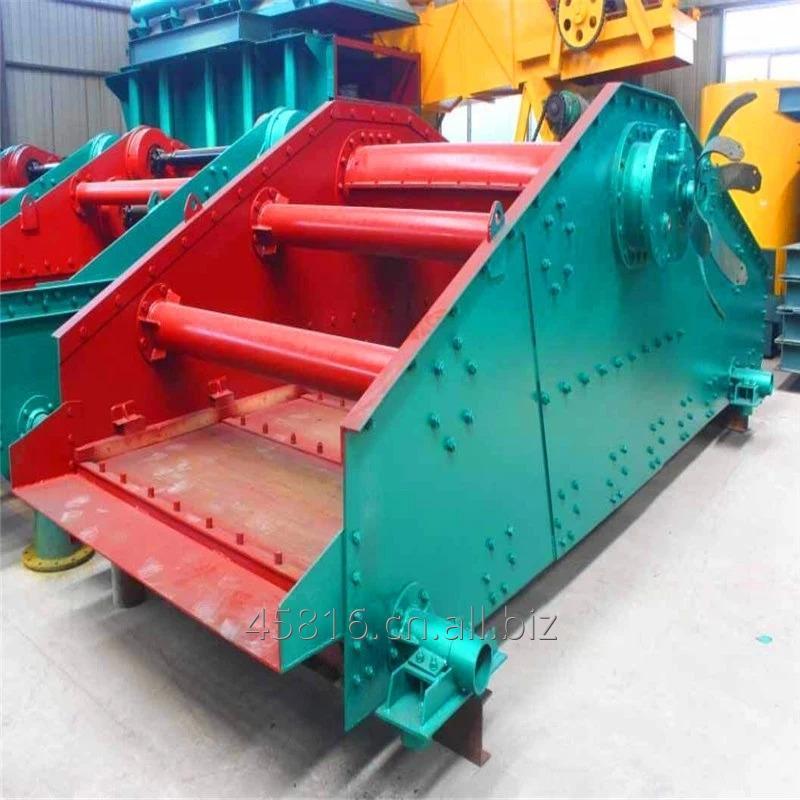 There is no gear connection between the two sets of vibrators, they are driven separately by two motors and achieved the synchronization because of the principle of mechanics.

Under the action of vibration force, the material can do throwing motion on the screen at 45 degree Angle with screen continuously, by this, the materialis is loose, layered, and sieving, then dehydration, desiccation, desilting and grading is realized.

The supporting spring of this is a rubber spring, because the inner damping of the rubber spring is larger, so there is no damping device in this screen

Application:
It is mainly used to coal preparation, mineral separation and the dehydration, desiccation and desilting for coal or mine.

Features:
1. Simple structure and reliability,
2. The screen works smoothly away from the resonant area
3. Since the natural frequency is far less than the working frequency, the spring stiffness is small, and the dynamic load of the foundation is small