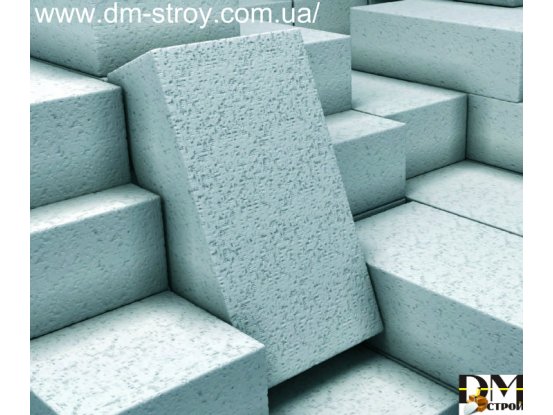 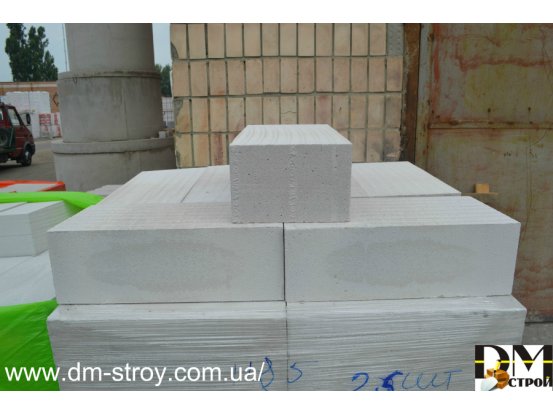 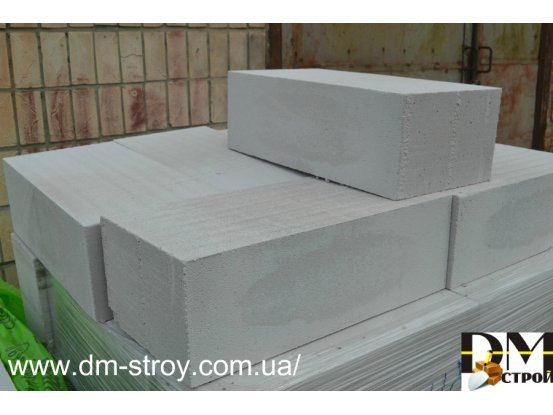 Zhytomyr foam concrete block - foam concrete blocks so often call that are made at the Zhytomyr plant of silicate products. This producer, is known under the name "Silicate Plant" long ago, offers the widest range of qualitative building materials.

Foam concrete blocks produce in two ways. The first older and simple. It the point is that raw materials are filled in in forms that correspond to future size of blocks. Such option of production is cheaper, but also building material in this case turns out less kachestven. The second way consists in the following: raw materials are filled in in one big form with the subsequent cutting by a special equipment on the necessary sizes. This option more exact also allows to make foam concrete blocks according to requirements of state standard specification.