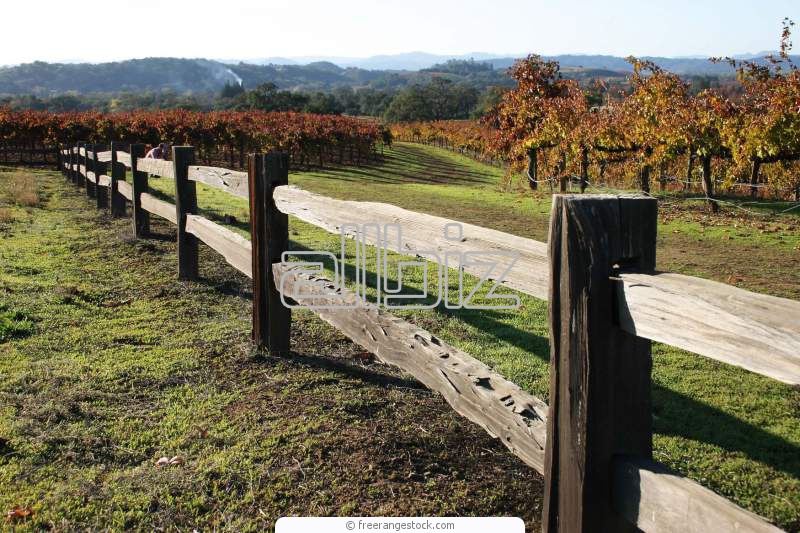 Wood - the most ancient, valuable and noble construction material. In the history of development of construction equipment there are many examples of outstanding buildings and constructions with application of wooden designs. Among them the historical buildings which remained so far: The Preobrazhenskiy temple on the island of Kizhi built at the beginning of the 18th century (fig. 1.1); The Columned hall of the house of the Unions (the former house of Nobility assemlies) - one of the best concert halls in Russia on acoustics constructed at the end of the 18th century on the project of the architect M. F. Kazakov; The Central showroom in Moscow (the former Arena) constructed in 1817 on the project of architects A.A. Montferrand and A. A. Bettencourt in honor of a victory of Russia over Napoleon.

In the Columned hall of the house of the Unions of a farm flight of 25 m - wooden on front cuttings (fig. 1.2, a), columns - also wooden, only revetted with marble. Wooden farms of a covering of the former Moscow arena flight of 45 m are unique designs even for modern construction (fig. 1.2,6).

In Perm there are a lot of memorial buildings of architecture built in 1840 - 1914 in coverings and which interfloor overlappings wooden farms and beams are used. This building of the Kama river shipping company (the former house of the businessman N. V. Meshkov - fig. 1.3); Department of Internal Affairs club (the former club of Nobility assemlies - fig. 1.4); Theatre of the young viewer (the former private theatricals of the known metsenatka of E.I. Lyubimova - fig. 1.5); educational cases of the Perm technical school of railway transport (former building of management of the Ural railroad), etc.

In development of wooden designs the big contribution was made by the Russian scientists:

Ivan Petrovich Kulibin (1735-1818) - one of the first experimenters, made and tested model of the unique wooden bridge flight of 300 m through the Neva River;

In 1929 the first Norms and TU on design of wooden designs were approved. In 30 - the 40th years of the 20th century in construction board and nail designs in the form of dvutavrovy beams and frames were widely applied (the first pavilions at the Exhibition of achievements of a national economy in Moscow); the stacked compound beams on lamellar nagelyakh developed by the engineer of B.C. Derevyagin, and also - board and stacked triangular and segment board and nail farms.

Use of wood in construction played a huge role in days of the Great Patriotic War of 1941 - 1945 and the post-war period of restoration of a national economy. Those years in, Perm and area were constructed and so far a set of buildings with application of wooden designs are successfully operated. These are production cases: mechanical shop in LLC Orglit, assembly shop of bicycles in JSC Velta; public buildings: auditoriums of Palace of culture of Pushkin, Palace of culture of Labor unions and other buildings. However use of crude low-grade forest products in many cases led to rotting of wood and reduction of terms of operation of designs that was negatively reflected in the relation of builders to this material.