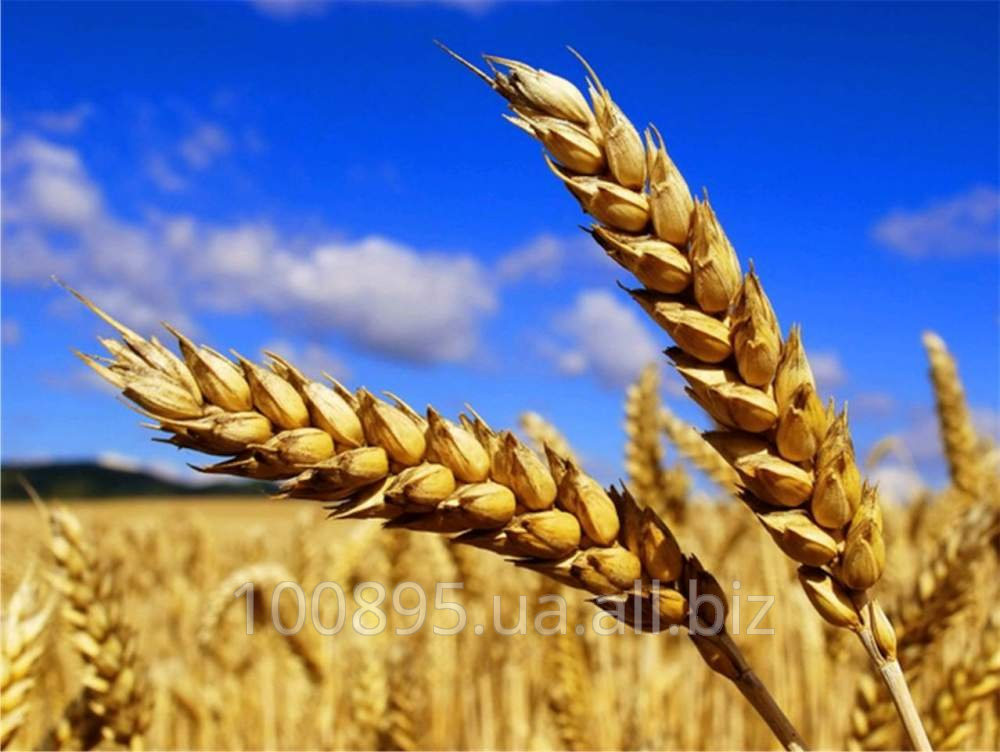 Originator - Institute of plant growing of V. Ya. Yuryev of NAAN.

Year of entering into the Register of plant varieties of Ukraine - 2009, recommended for cultivation in a forest - steppe zone of Ukraine.

Aprobatsionny signs: kind of erythrospermum. A stalk with a weak wax raid on the top interstice. An ear of a cylindrical form, average length (9 - 10 cm) and density (21 - 22 chlenik on 10 cm of length of a core). Shoulder of koloskovy scales narrow, slanted. Grain red, average length and width. Weight is 1000 grains of 41,0 g.

Biological features: the grade is mid - season. Ripens at the same time with Podolyank's standard, srednerosly (height of plants of 95 - 100 cm), it is steady against drowning. Winter hardiness at the level of the best Donetsk standards 48 and the Forest - steppe Pearl. In field conditions tolerant to the main of harmful diseases.

Economic signs: the grade is high - yielding, universal to type. Potentsyalny productivity of 12,0 t/hectare. At adverse conditions of 2006 and 2007 in a competitive sortoispytaniye of IP of V. Ya. Yuryev productivity made 7,7 - 7,9 t/hectare, in a competitive sortoispytaniye of 2008 - 9,45 t/hectare that above Podolyank's standard on 0,38 t/hectare. Average productivity on Forest - steppe sortostantion - 6,7 t/hectare, maximum - 8,7 t/hectare (the Bila Tserkva DSS). In Comrade "Alkon - Service" the Dnipropetrovsk region about 7,5 t/hectare are received, in 2012 in the technological ground of Institute of agriculture of the Northeast of NAAN productivity made 11,6 t/hectare. Quality of grain excellent. According to laboratory of quality of grain of Institute of examination of plant varieties protein content of 15,7% , glutens - 33,0 force of flour - 370 lakes and. , bread volume from 100 g of flour of 600 ml.

Agrotechnical requirements: the grade of universal type of use, is undemanding to cultivation conditions. It is suitable for cultivation after various predecessors, busy couples, long - term herbs, corn on a silo on usual and intensive technology are the best, but the top yield Magnificent forms at application of intensive technology and optimum doses of mineral fertilizers. It is necessary to carry out protection of plants against diseases and wreckers. Seeds before crops needs to be pickled fungicide in mix with an insecticide. Sowing terms optimum for winter wheat. The norm of seeding of seeds makes 4500000. Similar grains on 1 hectare after couple and 5,0 million. After not steam predecessors.