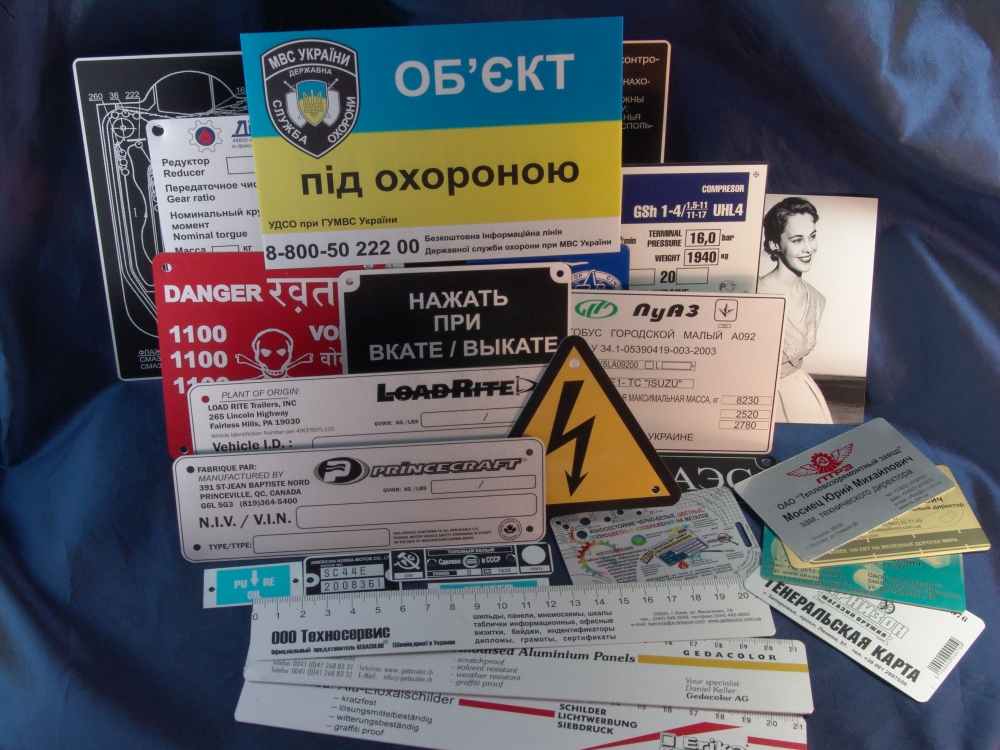 · the black-and-white or color image has the photographic clearness, and quality, is in structure of metal, but not on its surface, forming with it whole;

·thickness of the anodized layer makes 18-30 microns, thanks to it the image on the products GEDACOLOR®намного is steadier against mechanical influences and is more long-lasting, than the images received with use of other technologies;

· the term of use black-and-white (and also color) images GEDACOLOR® is almost unlimited.