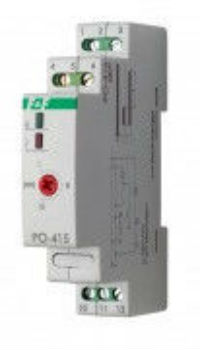 67% of positive reviews from 9
Call
Products of other enterprises
Technical characteristics
Description
Fastenings in an assembly box.