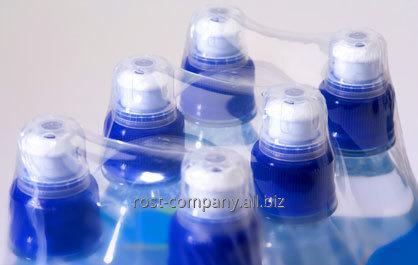 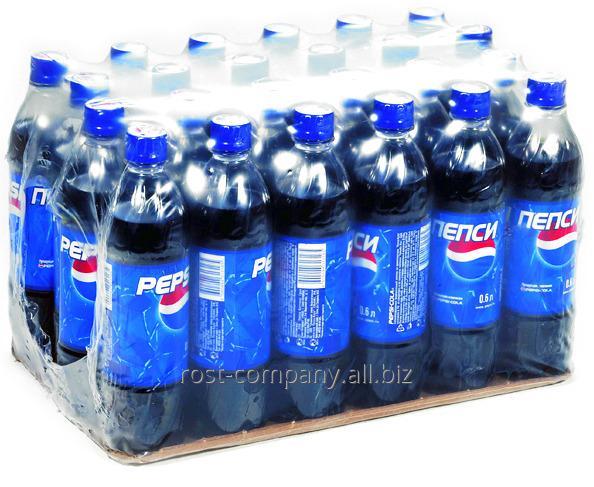 Thermoshrinkable packaging for bottles wholesale from the producer


The polymeric films capable to be reduced under the influence of temperature exceeding polymer softening temperature are called thermoshrinkable. Receive such films stretching of polymeric material in the highly elastic heated state and the subsequent cooling. In engineering practice to shrinkable it is accepted to carry the films possessing capability to give raised (to 50% and more) shrinkage and used for packaging of different products.

All film is issued in rolls. Film thickness, color, roll width, the number of running meters in it is determined by the customer.