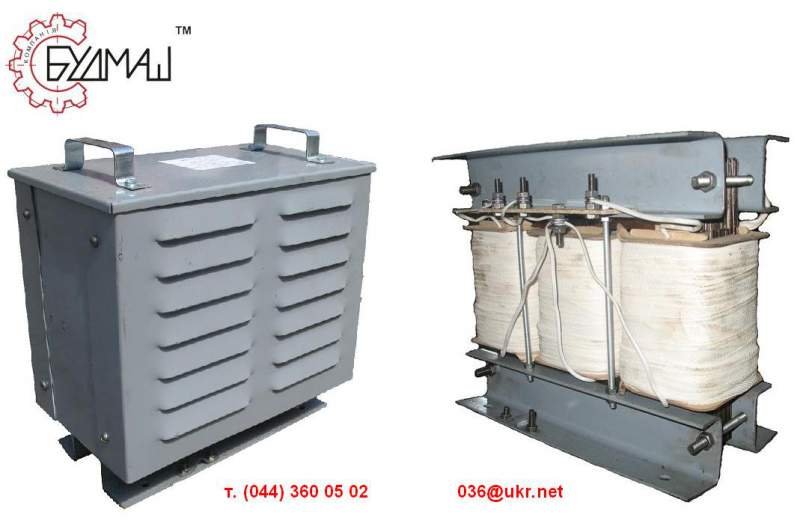 Production of the dry lowering transformers is one of primary activities of our company. Power of the released transformers ranging from 1 to 20 kW. Use of modern electroinsulating and obmotochny materials, the advanced methods of assembly allow to give a guarantee 24 months on all types of transformers. During the continuous work the term of operation is not less than 10 years. Transformers are issued according to design documentation, and also approved by certification bodies Tekhuslovy (TU U31.1-32245910-001-2004).

Producer of state of emergency "Budmash-company".

On type the released transformers are divided into several types:

Scope of these transformers:

1. Vibrators are construction, other tools.

4. Cases of management of the industrial equipment.

Noiselessness of operation of transformers allows to apply them in the medical equipment and other spheres where increased requirements to the equipment are imposed.

We recommend to see
Special transformers
To Compare the Products
×