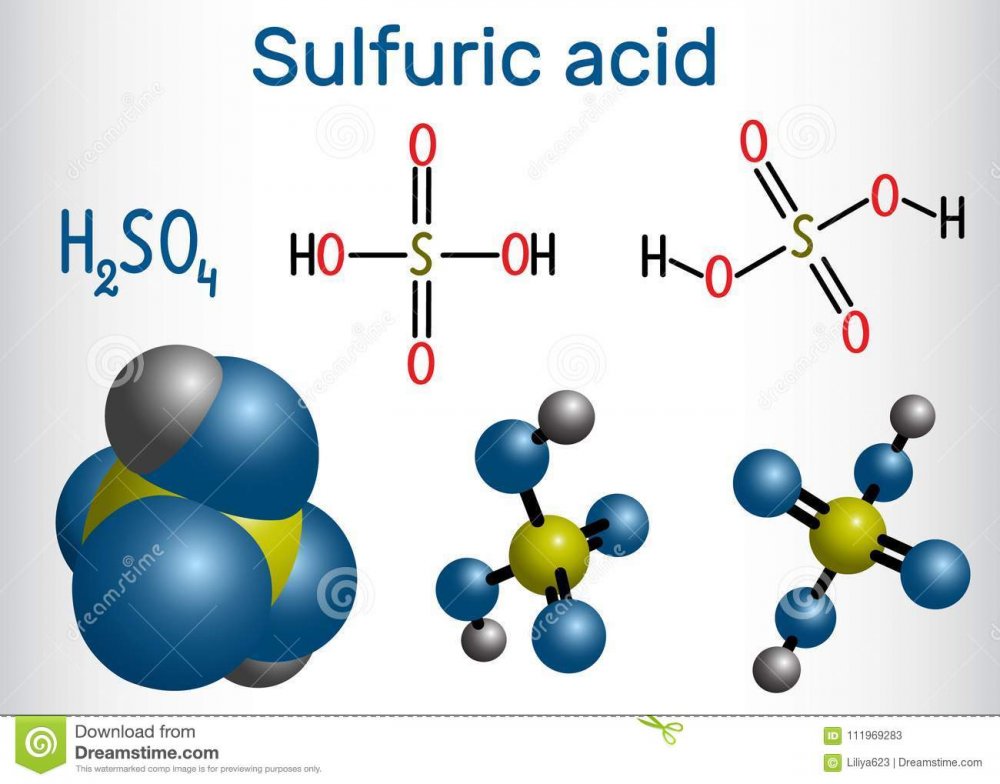 Not available
Wholesale:
Minimum order cost: 500.00 UAH
Seller
Ekohimservis, OOO
Ukraine, Kropyvnytskyi
(View map)
Call
Products of other enterprises
Technical characteristics
Description
The enterprise has all permissions (licenses) for acquisition, storage and implementation of dangerous loads and chemicals.
For production of electrovacuum glass the soda calcinated brands is used: And the premium with strictly rated particle size distribution.
The soda calcinated brands: The B is applied in chemical industry to production of synthetic detergents and fatty acids, when cleaning brines, in production of phosphoric, chromic, baric, sodium salts as karbonatsoderzhashchy raw materials, in production of glycerin, allyl alcohol; pulp - and - paper, anilino - colourful and paint and varnish and oil industries.


The soda calcinated sodium carbonate (Na2CO3)— the salt formed by cation of sodium and anion of carbonic acid.

In the nature soda ash meets in sol of some seaweed or in the form of minerals.

At commercial production of soda ash through saturated solution of sodium chloride pass equimolar amounts of gaseous ammonia and carbon dioxide, that is as if enter hydroammonium carbonate. The dropped - out rest slightly soluble (9,6 g on 100 g of water at 20 °C) hydrosodium carbonate is filtered and calcinated (dehydrate) heating to 140 — 160 °C, at the same time it passes into sodium carbonate. The formed carbon dioxide and the ammonia emitted from mother solution at the first stage of process on reaction return in production cycle.

The soda calcinated is used in glass - making, soap manufacture and production of synthetic detergents, enamels, for receiving ultramarine. Also it is applied also to water demineralizing of steam boilers and in general elimination of water hardness, to degreasing of metals and desulfatization of domain cast iron. Sodium carbonate — initial product for receiving NaOH, Na2B4O7, Na2HPO4.

In the food industry it is used as emulsifier (food additive of E500).