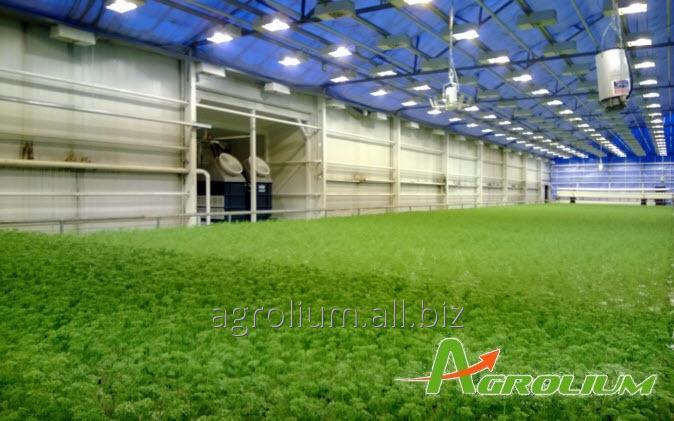 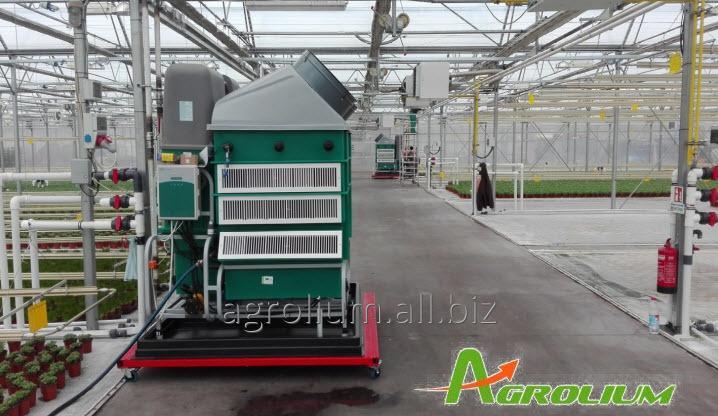 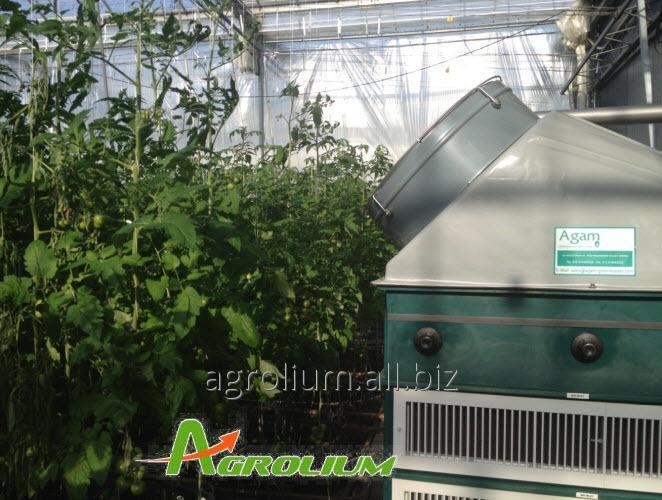 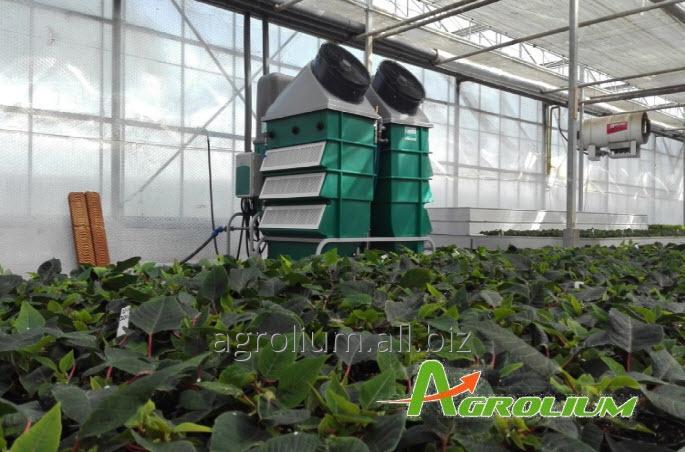 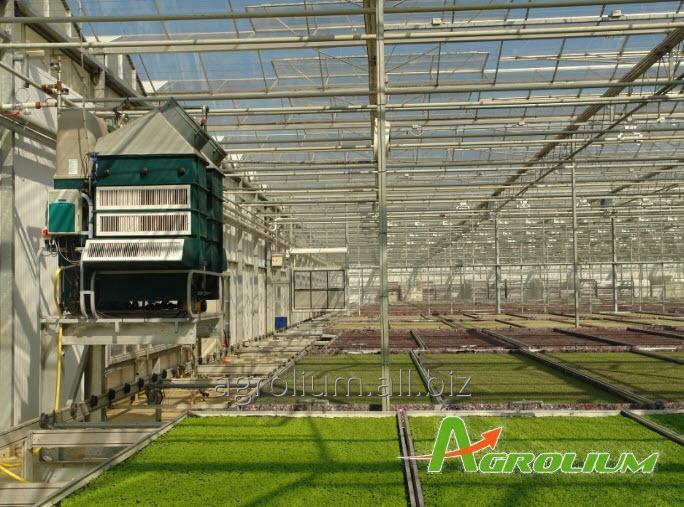 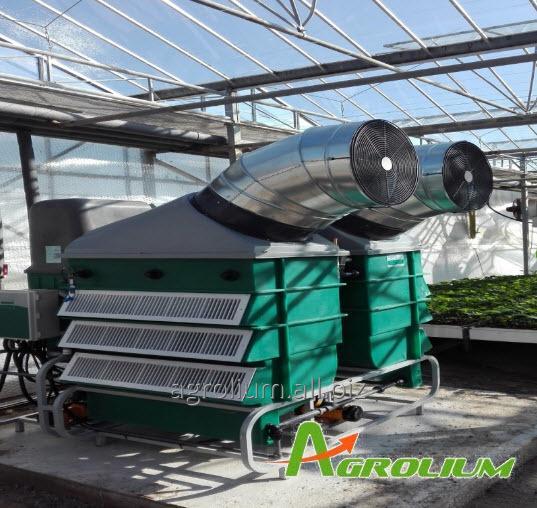 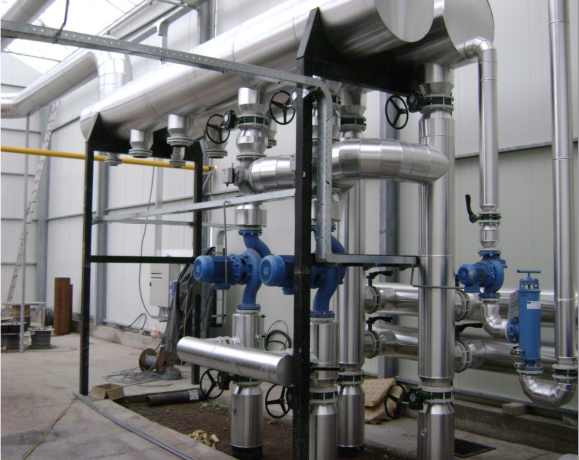 The energy saving latent ventilated converter for greenhouses (VLHC) is revolutionary, patented, the drying system for the greenhouses which are used in conditions and cold and moderated by climate from the Agam Greenhouse Energy Systems Ltd company is tested in practical conditions.

Advantages of installation of the ventilated VLHC converter:

Installation is protected by patents, is used worldwide for more than 10 years and proved the efficiency.

Results of the carried - out tests:

April, 2005 Italy Toeplitz on a flower cultivation in pots.

Comparison was carried out between at - oh VLHC and heating by pipes of hot water in the glass greenhouse.

Conditions: Comparative tests in 2 greenhouses on a flower cultivation.

Result: Economy about 64% of thermal energy.

Also it was noticed that in the greenhouse with the good thermoscreen up to 2,000 sq. m one VLHC installation may contain in temperature condition on the 10th hail. above environment without use of an additional source of heat.

Conditions: Experiment was made in the 2nd, standing nearby, the greenhouses covered with one layer of a film without use of the thermoscreen. In experiment 8 VLHC installations on the area of 11,000 sq. m were applied.

Result: At decrease in relative humidity in the greenhouse with the VLHC installations from 98,5% to the required 88% , the economy of thermal energy made 50% . Temperature in the greenhouse on was 6 degrees above environment.

The greenhouse on cultivation of pepper.

Conditions: Tests were carried out in two greenhouses covered with glass on cultivation of sweet pepper, with the thermoscreen. Both greenhouses for heating used a gas copper.

Measurements were carried out at night when both greenhouses were in identical conditions.

Average size (within several nights) concerning percent of humidity of the greenhouse on steam heating during the night of GH9 (pink), the greenhouse of Agam - GH3 (blue).

The greenhouse on cultivation of ornamental flower plants and tulips.
Greenhouses have heating system which can represents the typical Swedish greenhouse of the beginning of the 80th years. It has 2 boilers, on spill and fuel oil (oil, liquid fuel) which gives the hot heat carrier (water) on 12000 sq. m of the cultivated surface.

The hothouse branch in northern part of Europe is followed by a number of difficulties, one of which is humidity and humidity can easily do harm to plants and to become the reason of high electricity consumption in attempt of creation of favorable climate for cultivation of cultures.

The Israeli company AGAM says that they have a solution of this problem. AGAM positions itself the leading company with the technologies for adjustment of humidity and temperature. AGAM provides on the market the device which is called VLHC (the ventilated latent converter) - a moisture absorber which uses the available hot water in the course of an absorbing cycle for the purpose of decrease in humidity of air.

VLHC maintains relevant humidity 20% lower normal, normal is when natural draft of air from the windows located on a roof are a humidity reduction source. It is followed by big losses of energy resources.

Results of testing show that about 60% of energy are preserved. When using VLHC of a window leaf, located on a roof, - are closed and the most part of energy remains.