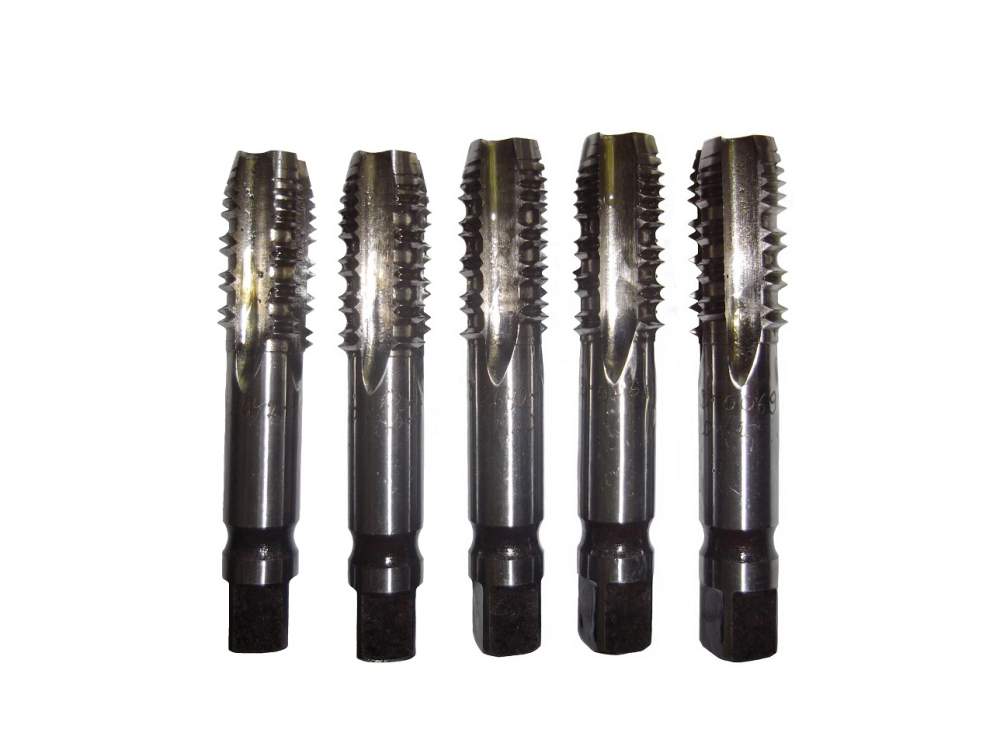 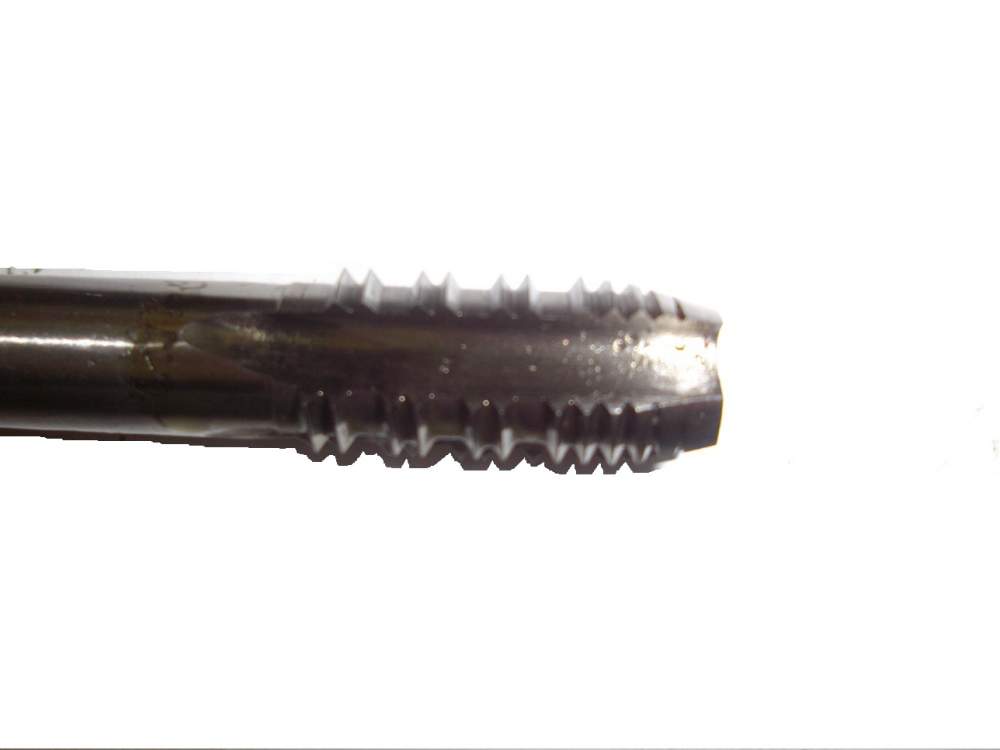 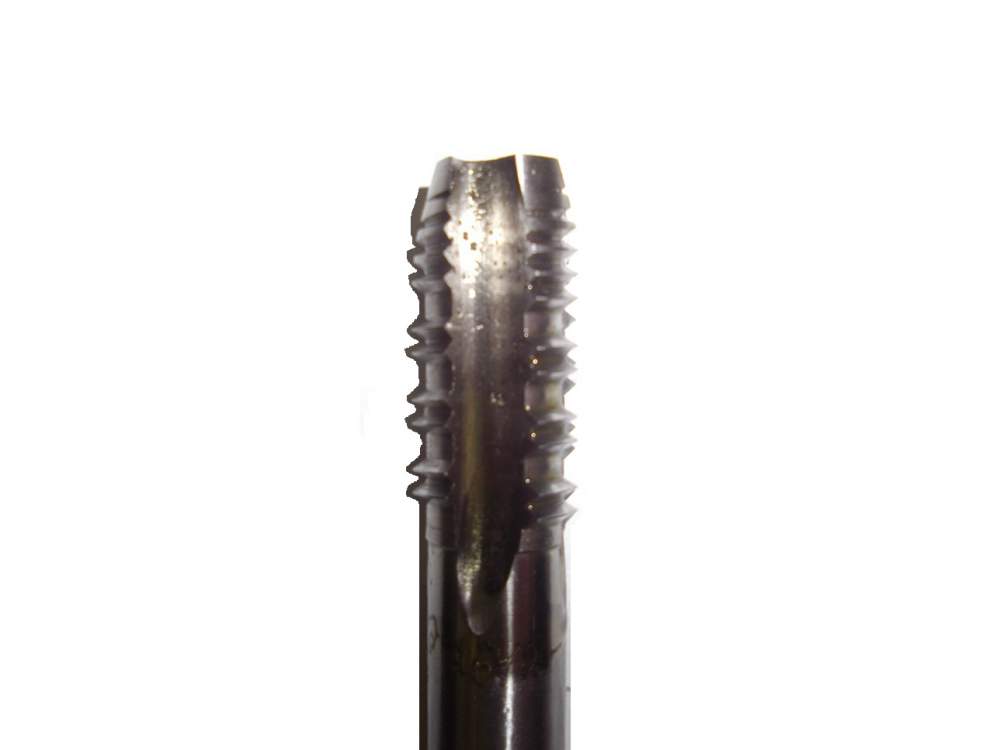 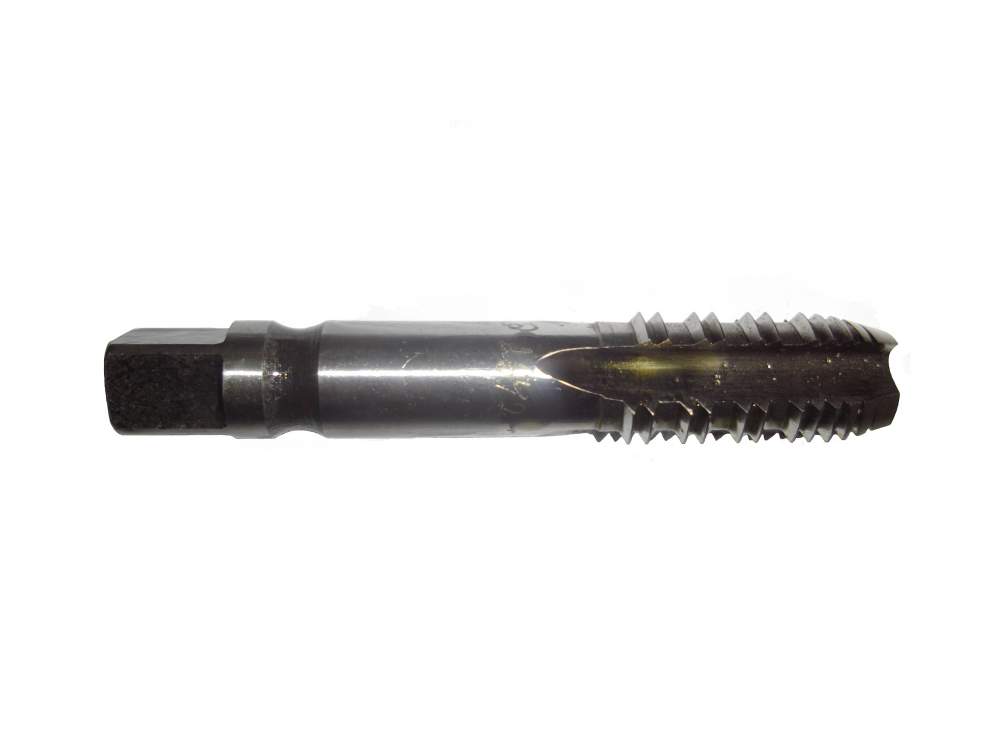 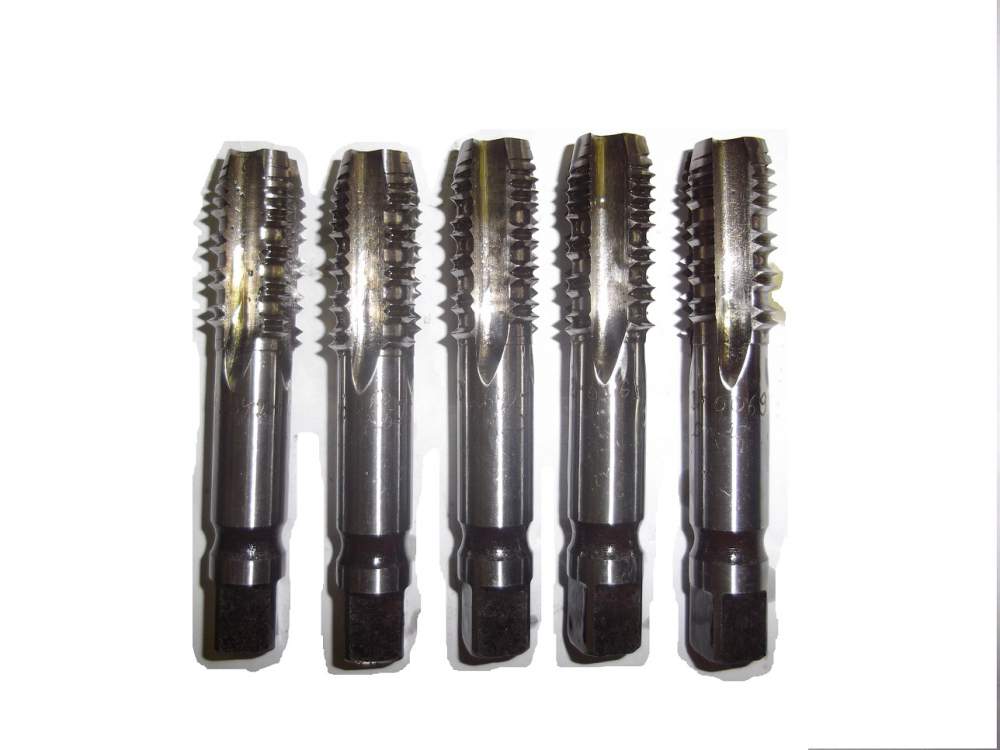 Taps, with the cut-off round

Tap — the tool for cutting of female threads. The tap represents the screw with the cut-through straight lines or screw struzhechny flutes forming the cutting edges. The working part of a tap has the cutting and calibrating parts.

Taps are made of quick cutting steel.

Taps can be used on turning and boring machines and the processing centers (machine taps), and also for cutting of carvings manually. There are also nut taps - are used for production of nuts. Such tap has longer shaft and the zakhodny (calibrating) cutting part.