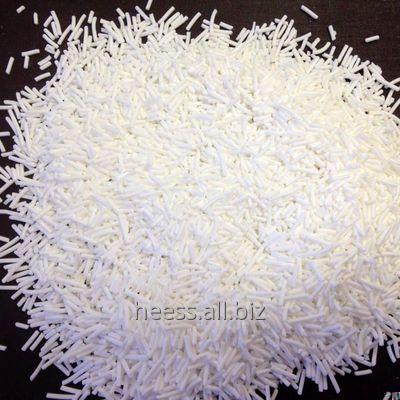 The anion of Sodium Lauryl Sulfate is composed of a non - polar hydrocarbon chain and a polar sulfate end group. The combination of non - polar and polar groups gives the anion the properties of a surfactant: it facilitates the dissolution of both polar and non - polar materials. SLS is classified as a sulfate ester. It is found mainly in shampoos and body washes as a foaming agent. Lauryl sulfates are very high foaming surfactants that reduce the surface tension of water by forming micelles at the surface - air interface.

Above the critical micelle concentration, anions are organized into a micelle, in which they form a sphere with polar hydrophilic heads of the sulfate part outside the sphere and non - polar hydrophobic tails directed inward towards the center. The water molecules around the micelle, in turn, are located around the polar heads, which violates their ability to hydrogen bond with other neighboring water molecules. The overall effect of these micelles is to reduce the surface tension of the solution, which gives a greater ability to penetrate or "wet" a variety of surfaces, including porous structures such as tissue, fibers and hair. Accordingly, this structured solution allows the product to more easily dissolve dirt, grease, etc. 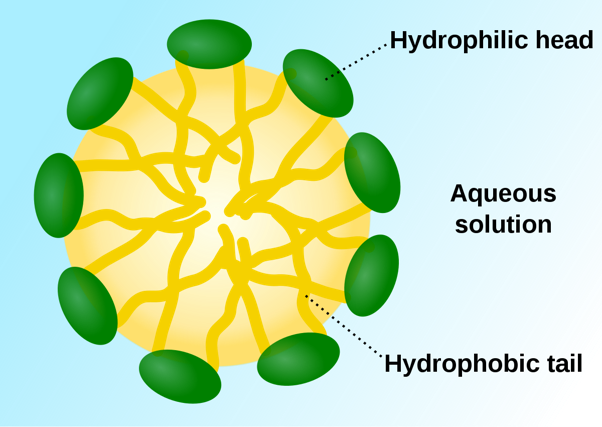 The Cosmetic Ingredient Review concluded that sodium lauryl sulfate “appears to be safe in formulations intended for short - term use followed by thorough rinsing from the skin surface. In products intended for long - term use, not rinsed off, the concentration should not exceed 1% . "

The Human and Environmental Risk Assessment (HERA) has undertaken a rigorous study of all alkyl sulfates and applies the results directly to SLS. Most alkyl sulfates exhibit low acute oral toxicity, no skin toxicity, concentration - dependent skin irritation and concentration - dependent eye irritation. They do not sensitize the skin and have not been shown to be carcinogenic in a two - year rat study.

Input: The normal percentage of input in shampoos as the main blowing agent is 10 to 25% . In indelible skin products - up to 1%