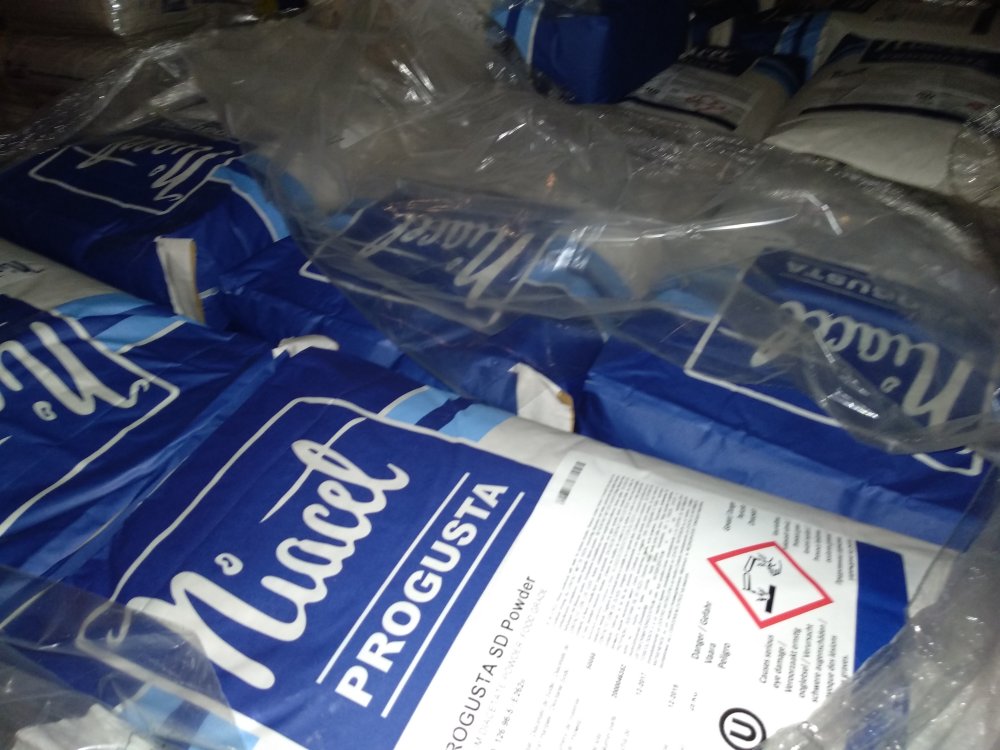 In the food industry diacetate of sodium is used as preservative and the regulator of acidity.

On physical properties diacetate of sodium represents colourless crystal substance with the slight expressed smell of acetic acid. From all salts of acetic acid application is found practically only by sodium diacetate.

This food additive softens sour taste of acetic acid in various foodstuff, is used in salts-plavitelyakh.

- production of meat products and sausages,

- conservation of vegetables and fruit, etc.

Storage is carried out in the dry, cool, aired room. Not to allow heating.