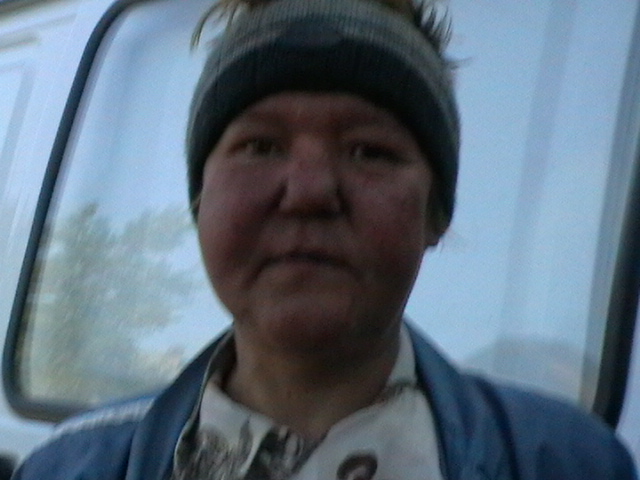 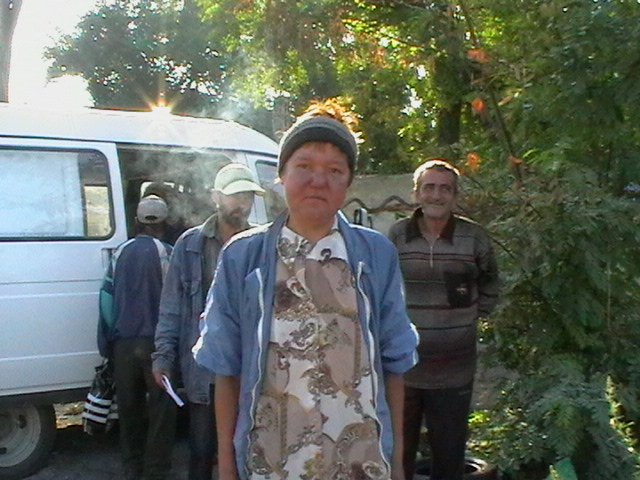 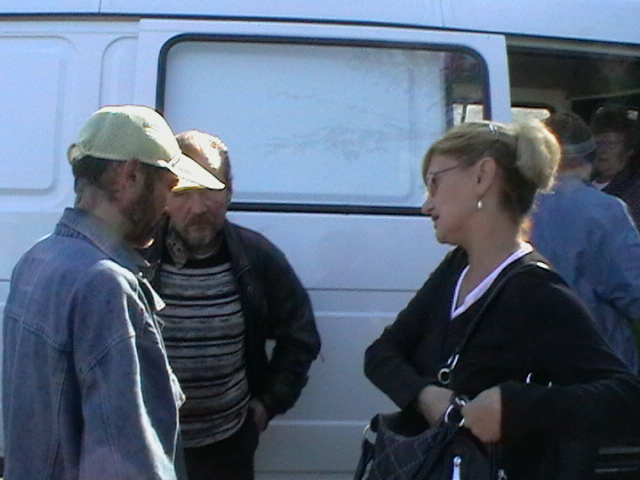 In 2004 in Ukraine the Law "About Social Adaptation of the Persons Who Served Sentence in the form of Restriction of Freedom or Imprisonment for a Certain Term" came into force. This law establishes an order and conditions of assistance to the persons released from places of detention and also defines a role of authorities and local government, establishments and public organizations in their social adaptation.

. According to the Law, these measures include recovery of documents, the help in the solution of domestic conditions, delivery of health care to the released persons, etc. But it only on paper.

To have to resolve the most vital issues at the expense of own means which are very poor. In particular support of the documents which are released on instances for restoration, employments, definitions of the place of residence.

One of the main problems of the organization of system of social adaptation of the former prisoners is lack of coordination between the bodies of execution of punishments and instances responsible for social patronage on freedom.

And also lack of financing.

At present we should write social projects and to distribute them on various international funds, proving need of financing of our organization while we have many people who could become, despite of the criminal past, successful people in society.

According to statistics in Ukraine 30 percent of the population either served sentence or were attracted for any reasons.

Our many citizens shout that they help persons in need and at the same time are content with scanty assignment from the income on social needs.

And very few people reflect that the released person who tried will reach and not at one doors, can create many negative acts on need.

And first of all under their influence get, unfortunately minors which often have at consciousness a prison pseudo-romanticism.

Not all citizens on okonchanii|po end, after | servings of term of punishment and a vozvrashcheniya|vozvrat | on will have an opportunity to live in own houses, to get a job, is close to a third iz|s | them have problems of psychological character, priblizitelno|primerno | a half — with health therefore increase in number of the homeless, increases of unemployment rate, distribution of socially dangerous diseases and so forth is observed.

And will get a job right after release it is almost impossible, and it is necessary to live for something, to eat, pay for the apartment, for drugs. And documents are restored 2-3 months.

Level of recurrence increases. Such situation is explained by the fact that the person of an opyat|snov | appears in prezhney|byvshy | to Wednesday, vozobnovlyaet|vosstanavlivat | old communications. Lack of a family and zhilya|zhilishch | sposobstvuyut|sodeystvut | to replenishment of lav|ryad, benches by it | the homeless. Actions for social adaptation, as a rule, are ineffective, job searches unsuccessful. For several mesyatsev|luna | the person finally degrades, looking for an exit in alcohol or drugs.

. To the released litsam|lichnost | we attract public organizations and charity foundations, volunteers, and also directly released litsa|lichnost to rendering of services |.

In the course of work of our organization the initiative group of 5 people is created. The group actively is engaged in social maintenance of released.

In May, 2008 registration in regional justice of the Nikolaev office "Podolannya" is complete.

Mission of the organization: implementation and support of the charity directed on:

Today we set the following strategic tasks for ourselves:

Performance of actions of rather social adaptation of the released lits|lichnost | is necessary on local executive authorities, local governments. However at the local level this problem remains unresolved cherez|iz-for | shortage of means, nadlezhashchikh|podobayushchy | experts, experience in this branch and so forth.

Process of social adaptation of the released lits|lichnost | needs the accurate coordinated cooperation of authorities of all levels in the sphere of performance of punishments, medicine, work and social protection, internal affairs, education and the non-state organizations.

Thus, in Ukraine the absent effective mechanism of interaction of all interested authorities and local government in the solution of problems of the released lits|lichnost |, iz|s | what comes up steadily high level of recurrent crime, low level of employment released, their homelessness and so forth.

We recommend to see
Means of individual and collective defence
Ignition cylinders and means of equipage emergency recovery
Send inquiry
Buy
Contact supplier
Your question has been sent successfully
Consultants of the shop typically answer questions during the day.