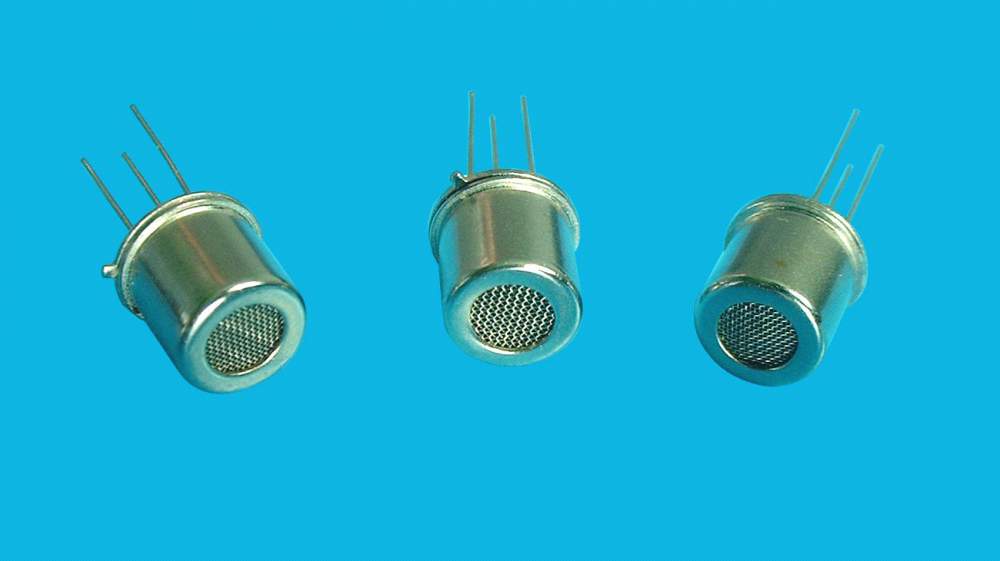 Also the gas sensors manufactured of semiconductor materials - semiconductor sensors of gas have not smaller popularity. Work of this type of sensors is similar to the principle of action of catalytic: it is based on properties of absorption of gas by a surface of heated oxide. It is a thin film of an oxide of metal on a silicon plate for which placement the same processes are used, as at production of computer chips. Absorption of simple gas a sample gas oxide surface with the subsequent catalytic oxidation leads to change of electric resistance of oxidic material and can be correlated to concentration of gas of a sample. Semiconductor sensors of gas heat up on a surface to constant temperature above 200 - 250 °C for acceleration of speed of reaction and reduction of the influences caused by change of surrounding temperature. Semiconductor sensors of gas are characterized by simplicity and sufficient degree of reliability, can possess high degree of sensitivity. They are widely applied by production inexpensive detektorovbytovy gas. However in the industry they are rather unreliable as they are insufficiently exact when determining separate gases, they are also influenced by differences of atmospheric temperature and humidity. Perhaps, it is required to check them a little more often than other types of sensors because they are known for sensitivity loss if not to control them regularly. They also slowly react and are restored after impact of emission of gas.

We recommend to see
Spare parts for gas analyzers
Gas analyzer
Send inquiry
Buy
Contact supplier
Your question has been sent successfully
Consultants of the shop typically answer questions during the day.