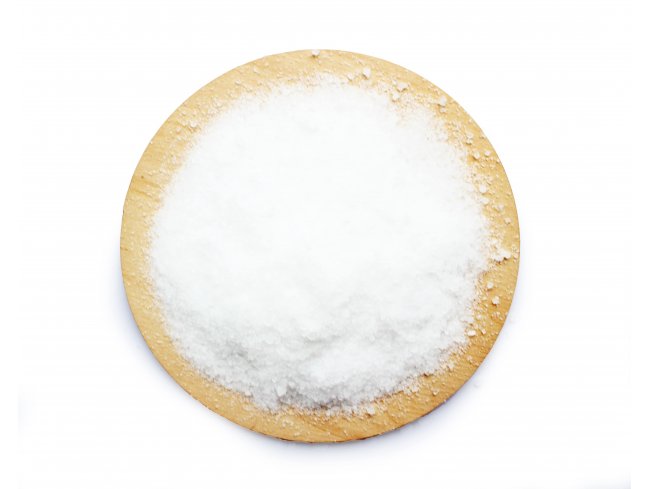 Sea salt - the foodstuff got from sea water by its evaporation under the influence of the sun and wind. Evaporation in coppers on naked flame is sometimes applied. Extraction of sea salt is known more than four millennia, it first of all developed in hot coastal areas of the Mediterranean and along coast of India, China, Japan. There are later data on extraction of sea salt in the White Sea differing in the increased salinity.

Process of production in centuries changed a little. At natural evaporation the closed system of pools on which overtake the filtered fresh sea water is used. Passing tens of kilometers under the scorching sun, blown by wind, water gradually evaporates. Concentration of the salt having complex structure increases also it, being crystallized, drops out in a deposit.

Then salt is collected, washed out from impurity, finally dried up and given on grind. It is very important technological operation as preservation of structure of crystals and natural properties of a product in many respects depends on quality and extent of grind that is possible only on the special equipment.