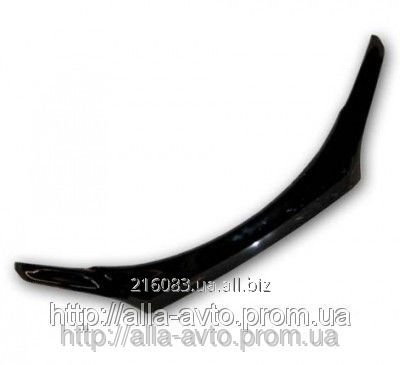 Renault cowl deflector, is a lot of models

Deflectors of a cowl Renault, (fly swatter) for models: