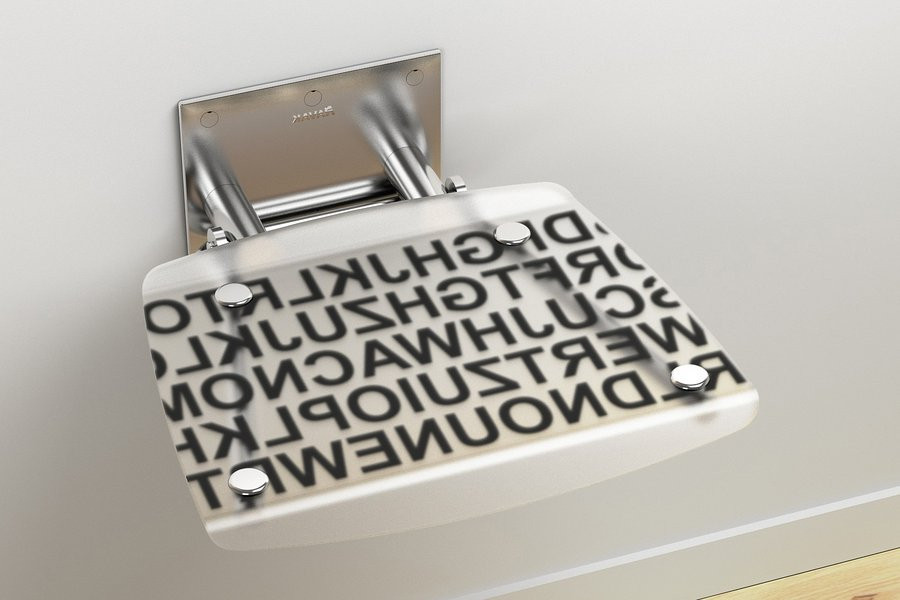 Discount by phone — If you did not find information interesting you - Call! — - without advance payment - free shipping from 1000 UAH - an original product, a guarantee of 100% — the Czech family company RAVAK was founded in 1991 by families of Varzhekov and Kreysov who managed to create the largest producer of the equipment for bathrooms in the Czech Republic and which actively operate to this day the company. At first the commodity range of the company consisted only of the shower corners and shower pallets which are initially released under the license of the French producer. In 1993 RAVAK invested in internal development, and one year presented later the shower corners of the Supernova series made on own patented technology which and till today consumers consider the most reliable shower corners in the market of plumbing fixtures. — Thanks to the author's concept 10 ° š tofa Nosála we clearly let know the designer of Kry to professional international community of artists and designers that it is necessary to reckon with the RAVAK brand. This concept only of ChR in the category for innovative design received the most prestigious European award Red Dot 2015.
Contact the seller
Ravak OVO-B-BlueLine sitting