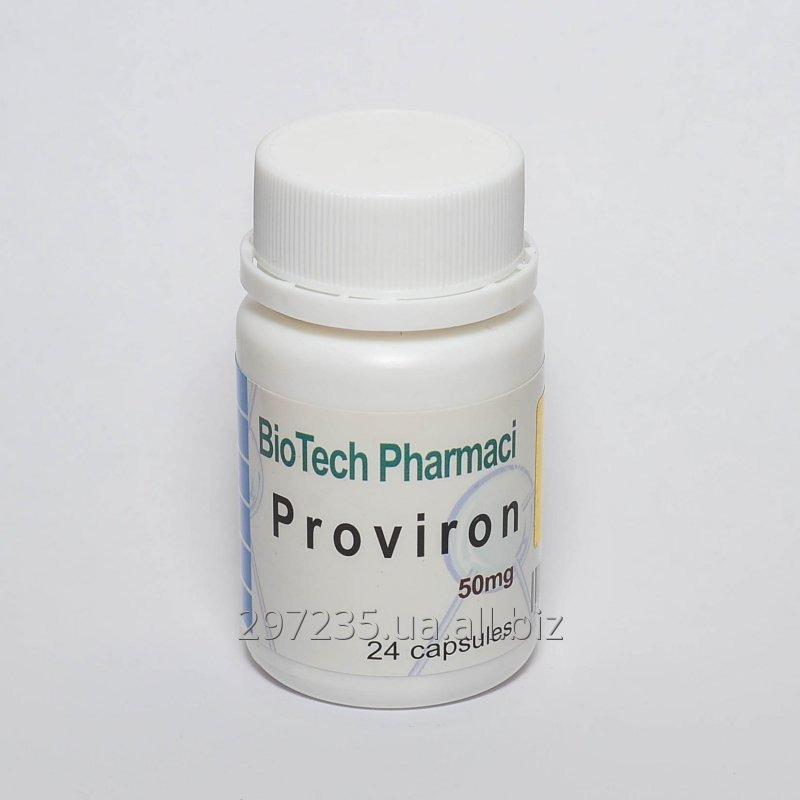 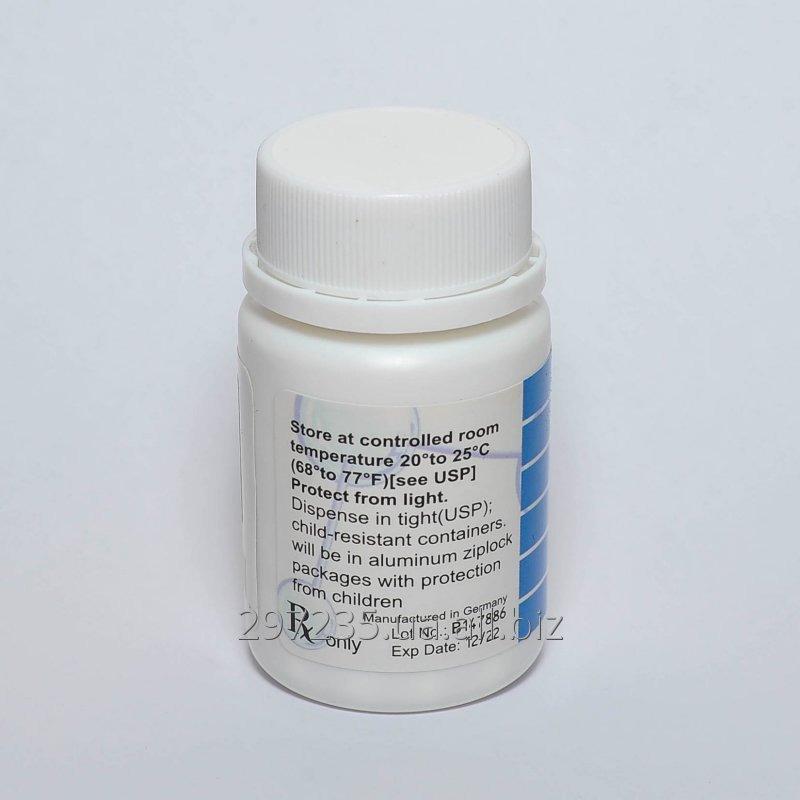 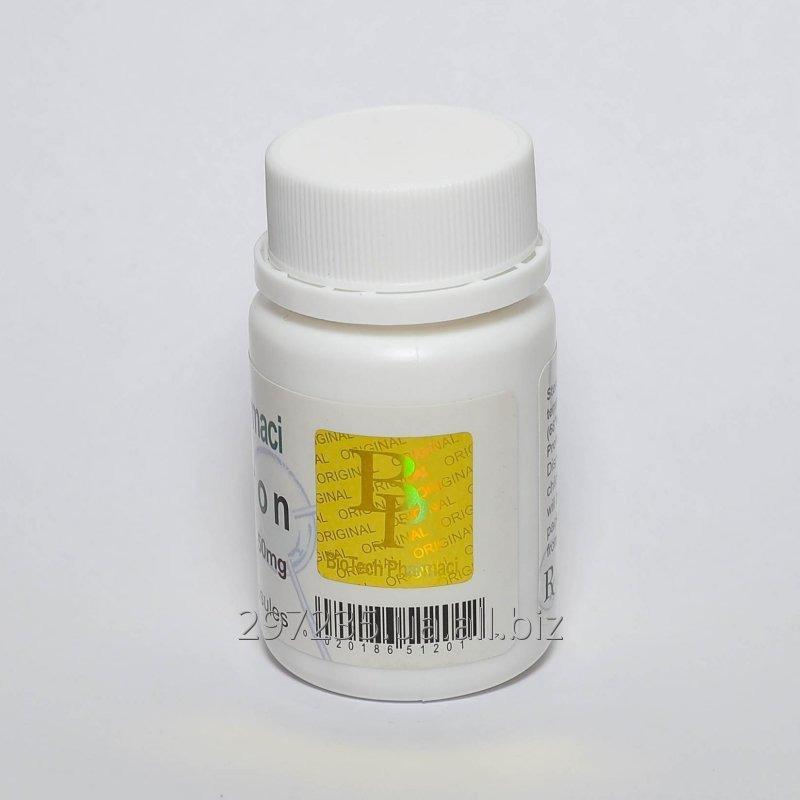 Proviron® (active ingredient "Mesterolone") represents androgenic drugs are derivatives of dihydrotestosterone. The drug is available under the brand name Proviron by many companies, including German BioTech Pharmaci etc. Let DHT has a very high androgenic activity - . Mesterolone not picked up this trait of his, and thus - for hormone replacement therapy is not used often. However, the drug finds its application in power sports. For example, Mesterolone is able to moderately inhibit the enzyme aromatase, thereby leveling the steroid side effects associated with the conversion of testosterone to oestrogens. Although, it is necessary to take into account that this effect is not strong, and the use of anti - estrogens may still be inevitable. Also known fact, mesterolone that the application can reduce the inhibition of endogenous hormones during the course and to help raise their level after its completion. But we should not forget that these theories have not yet confirm the mass, and in fact - are in serious doubt. Therefore, choosing between Mesterolone and antiestrogens - should give preference to the latter. Due to the fact that Proviron® able to inhibit SHBG (globulin - binding hormone) - its application would be justified in the course, due to the ability to increase the concentration of steroid in tissues of the body, thus considerably increasing their effect. Moreover - this task it copes better than stanazolol, which is often used for the same purpose. Also, it is necessary to take into account the fact that the drug is not conducive to the restoration of androgen testosterone, unlike tamoxifen.