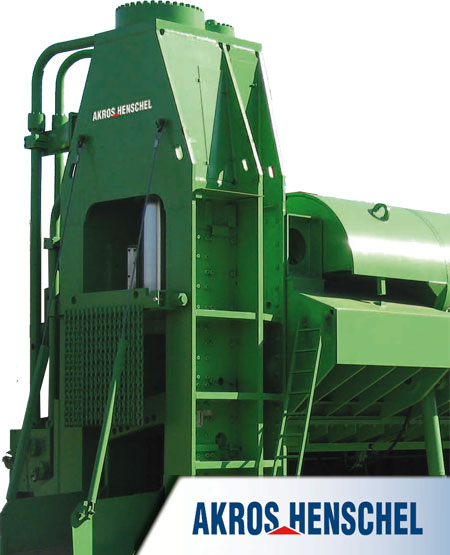 Press scissors with a lateral press remain the most effective when processing heavy oversized scrap.

Really, big efforts of a press cover and lateral press allow to put rather powerful pressure upon metalwaste to press and condense them before cutting to the necessary size.

Cars of this type differs in the high power and reliability. They intend, mainly, for the large metallurgical enterprises, or platforms specializing in processing of heavy scrap.
Contact the seller
PRESS SCISSORS WITH the LATERAL PRESS the CIB Series - 14 models of press scissors by effort from 900 to 1600

We recommend to see
Guillotine-shears
Guillotines
Send inquiry
Buy
Contact supplier
Your question has been sent successfully
Consultants of the shop typically answer questions during the day.