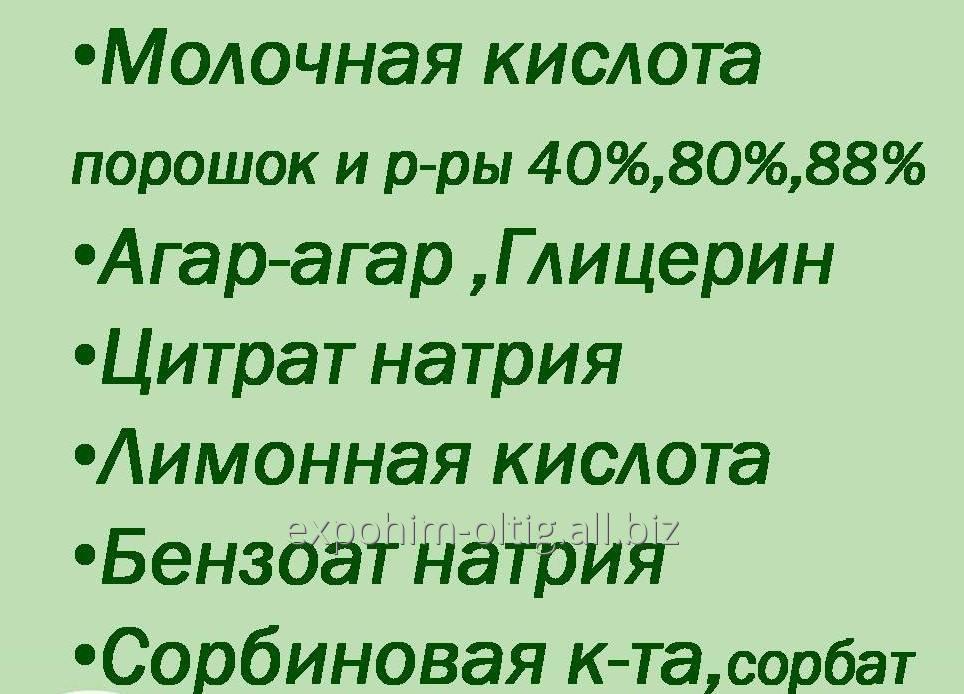 The nutritional supplements oppressing reproduction of microorganisms in food belong to preservatives. At the same time these additives protect products from emergence of a mold, an unpleasant smell and taste, and also from formation of the harmful toxins which are formed as a result of activity of microorganisms.

E270 lactic acid is considered safe substance as it is a product of metabolism of many live organisms including the person.

Sorbic E200 acid belongs to natural additives too: it in a large number contains in juice of a mountain ash of the sort Sorbus from which it for the first time and was received.

Benzoate of E211 sodium is widely applied not only in food, but also in cosmetic, and in the pharmacological industry.