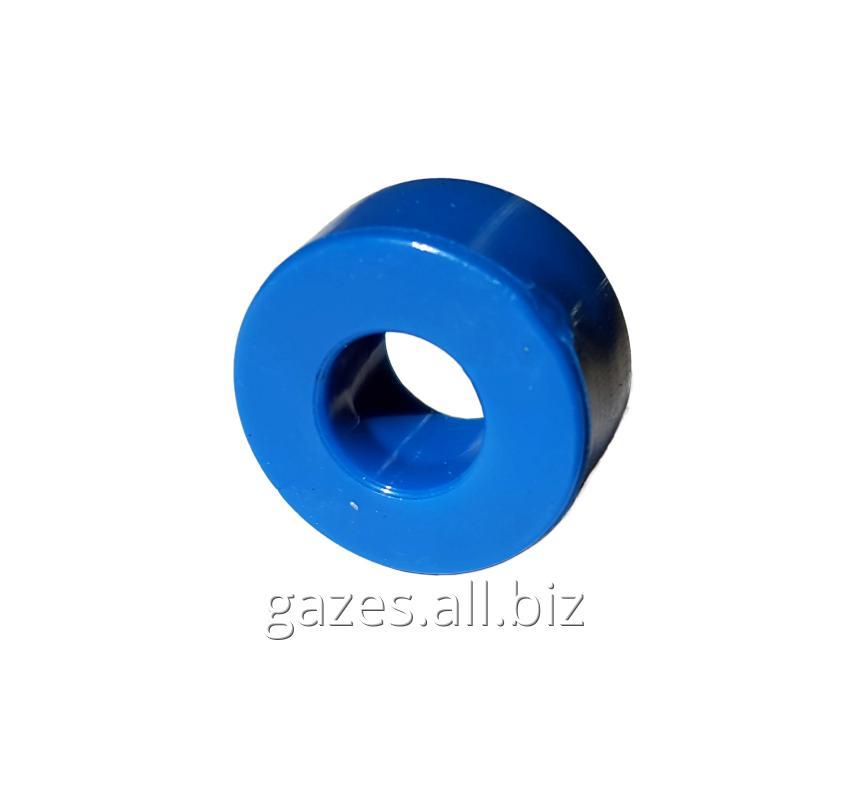 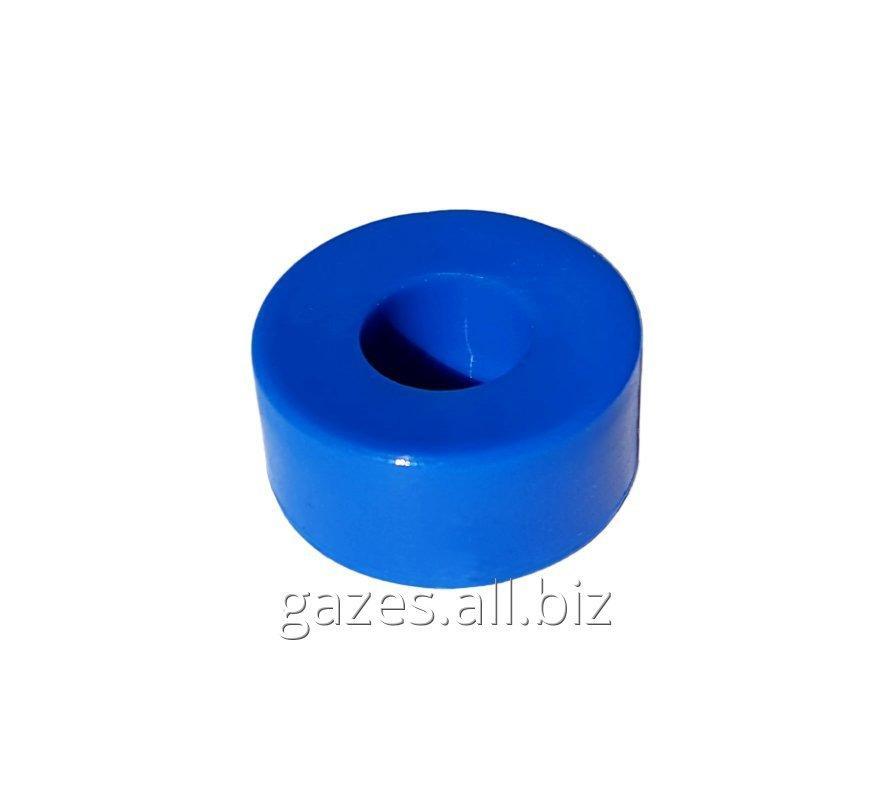 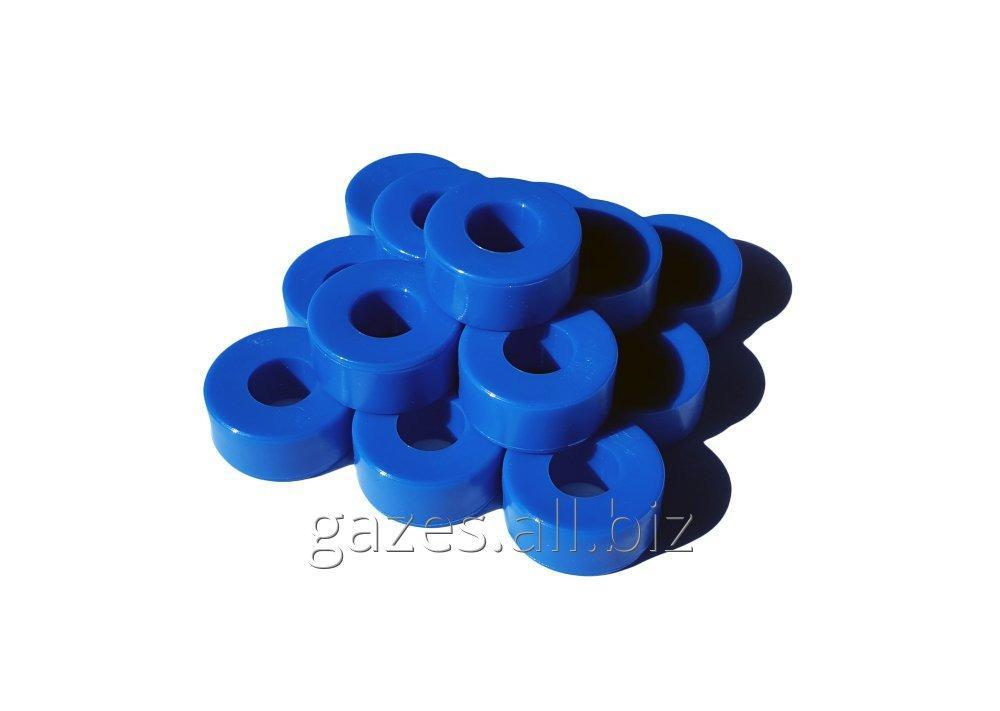 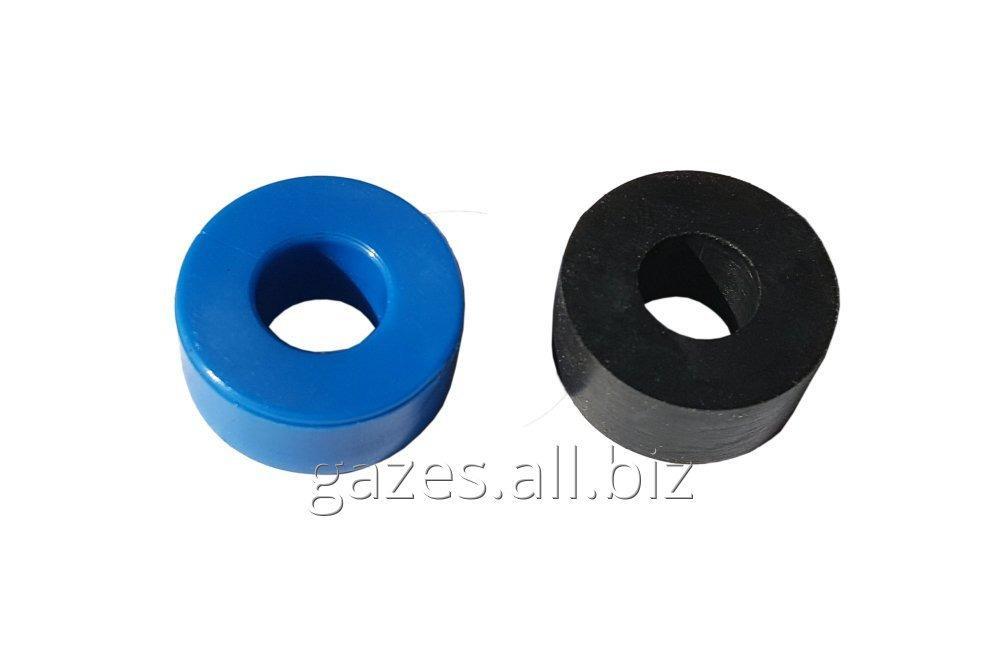 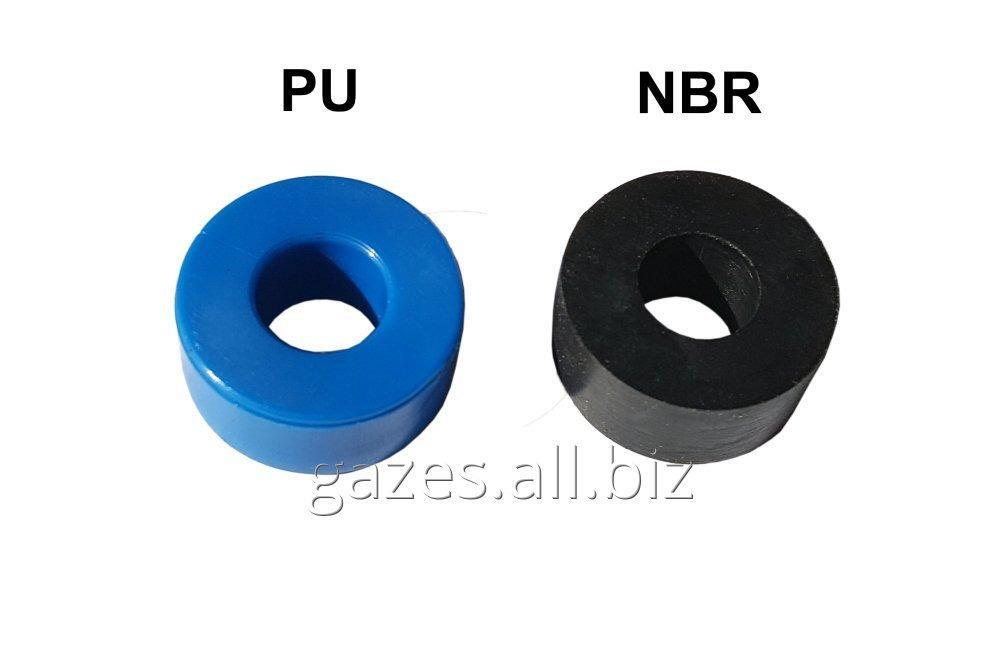 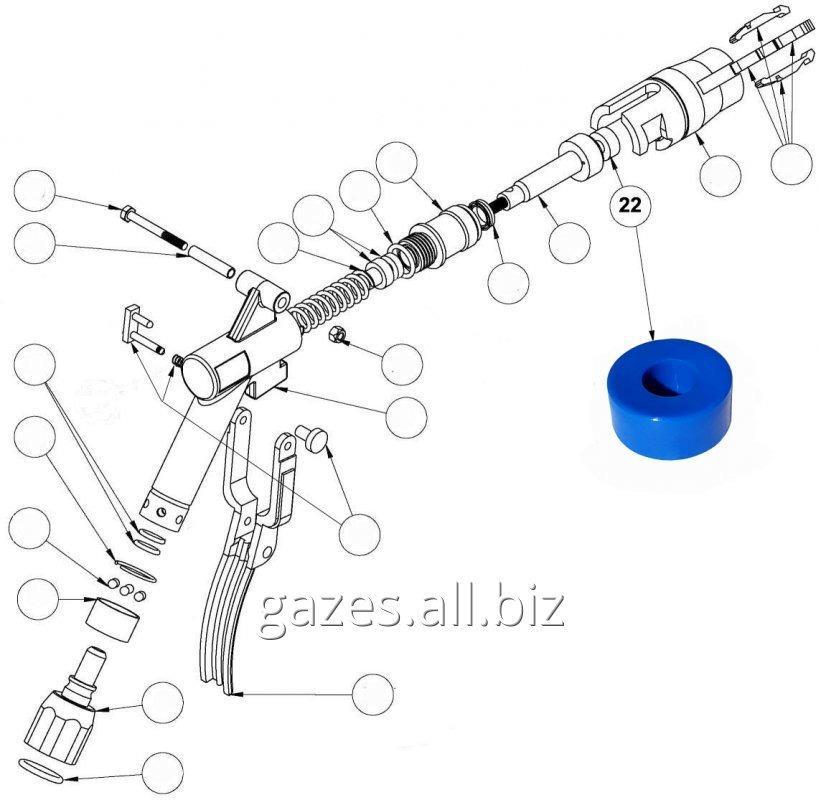 Polyurethane face laying a sealing ring for the gas-distributing Gaslin OPW No. 22 gun

Provides tight contact at connection of the filling crane to car VZU GBO.

Laying is established directly on the piston of the gas - filling gun which through it contacts to VZU.

Is an expendable material and it is applied instead of the laying which developed the resource in the gas - filling Gaslin guns of all modifications, and also in the Czech distributing guns of production of OPW.

POLYURETHANE is the polymer with unique properties which is widely applied in production of details to supersevere conditions of operation.

From experience of application in automotive industry, the time period of operation of laying from polyurethane increases by 5 times.

Having installed our face polyurethane laying to Gaslin in your gas - filling LPG crane,

You with guarantee receive -

- longer term of operation before replacement

- the increased abrasive firmness from attrition

Polyurethane excellently works in temperature environments from - 60 °C to + 80 °C, heating to + 120 °C is possible additional admissible short - term (till 24 o'clock). Elasticity of polyurethane is higher, than rubbers at identical indicators of hardness.

Small residual deformation, high resistance to wear, hostile environment, sea and fresh water, friction action, the changing temperature conditions, high rates of durability, elasticity, moisture resistance at small shrinkages, all this only the small list of advantages of polyurethane in comparison with rubbers.

We recommend to store a sufficient stock of such laying as its replacement is elementary also on forces to any operator of the gas module at each your gas gas station, and expeditious replacement allows to avoid leak propane - butane on AGZS and a call of the organization serving your column.

Rubber sealing laying from the Turkish producer absolute is not of a lower quality than the Czech analog, but at the same time is notable cheaper.

Consolidation for the filling gun from the Turkish Gaslin trademark is absolutely interchanged with consolidation for OPW T3B OT314 that allows to obluzhivat the European gun of the Czech producer OPW more economically reasonably.

The LLC Gazis company is a general importer and the distributor of the Gaslin trademark in Ukraine.