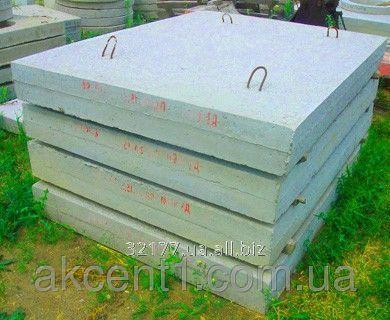 The paving slabs as material for a paving and improvement of the territory, very quickly gained popularity, having pushed aside  asphalt, habitual for us, and concrete. Emergence of this material for improvement of territories in our country fell on the middle of the ninetieth years. It allowed to solve a problem with the choice of the material applied to arrangement of sidewalks, platforms, entrances to houses, and sometimes and the whole city squares. Owners of private houses had an opportunity to use it for improvement of the territory around the house, there was no more need to look for rather scarce asphalt or concrete. It is known that demand gives rise to the offer. For this reason the intensive growth of the enterprises which primary activity was a release of paving slabs, borders, and also various attendants it elements of small architecture began. The benefit that the equipment necessary for its production, it was possible to make by own efforts. And the manufacturing techniques of a molding tile by means of plastic forms were rather simple. Because of total absence of the competition in the domestic market, Western mainly from Eastern Europe, occupied a niche in production of paving slabs, having offered the wide range of high-quality plastic forms. However, popularity of this material for improvement was proved not only the big and well picked up range.
Besides a tile forms the spillways allowing to make, borders, steps, and other components giving an opportunity, by means of available technology and devices for concrete formation, to create excellent architectural concepts were offered. The domestic enterprises, having realized all advantages of similar products, began to master independently release of forms from plastic, necessary for production of a tile and other elements of small architecture. And if initially their production noticeably differed in quality and the range from the western analogs, then today the domestic production safely competes with the European products. so quickly flew up in leaders of the market exactly thanks to high quality of our production and the correct marketing.


Characteristics
For specification of the price and existence of goods Paving slabs 2, contact us.
Contact the seller
Paving slabs 2