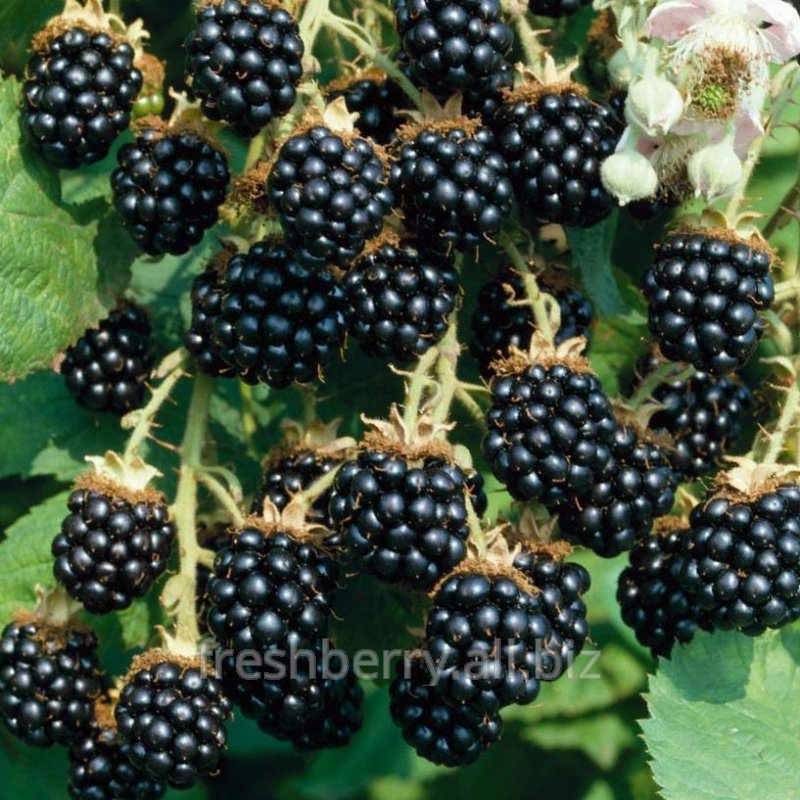 Blackberry — the natural, presented by the nature "vitamin complex".

Fruits of blackberry are rich in vitamins and microelements. Such vitamins are part of blackberry: carotene (provitamin A), RR, E, vitamins of group B (B3, B1, B2, B9).
According to contents in berries of blackberry of nicotinic acid, she is unconditional "leader" among all berries.

Are present at fruits of blackberry:

Structure of leaves of blackberry

Leaves of blackberry have up to 270 mg of vitamin C, and 4 times are more than et, than in orange. Also in leaves of blackberry there are a lot of tannins (to 20%), (mainly, flavanols and leykoantotsianida), inorganic substances and amino acids.

Medicinal properties of berries, leaves and roots of blackberry

As often as possible try to use blackberry berries. They will improve metabolism, will strengthen immunity, contribute to normalization of all functions of organism.
Blackberry fruits, as well as raspberries, are famous for the febrifugal properties. Unlike aspirin, the substances which are in blackberry are absolutely safe, however they excellently make medical impact on all human organs. It is caused by the fact that bioflavonoids, acting as antioxidants are its part.
The use of juice and fruits of blackberry excellently affects all system of digestion. In this regard, blackberry is tried to be included in diet of medical foods at digestive tract diseases.

If in initial blossom to collect blackberry leaves, then it can be applied as astringent at dysentery, food poisonings, stomach ulcer of stomach and duodenum.
Roots and leaves of blackberry possess krovoochistitelny and wound healing action (they are applied in the form of broths, tinctures, and also as tea).
Tincture from root of blackberry will help at weak digestion and bleeding.
At edema as diuretic, use blackberry root.