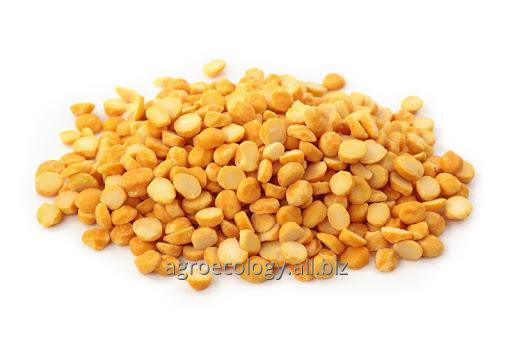 It is the most widespread and most ancient cereal on Earth. It is difficult to present the European or east cuisine without wheat flour and grain. Worldwide grow up many different grades of wheat, however three are especially popular - soft, firm and dwarfish. Bake bread from flour of soft wheat, flour of club wheat is good for friable pastries, and as the most valuable grades is considered to be firm of which do the best pasta, grainy flour and different grain, including semolina, bulgur and couscous. A special kind of wheat - a polba which grain, unlike actually wheat, is covered with several layers of a film.