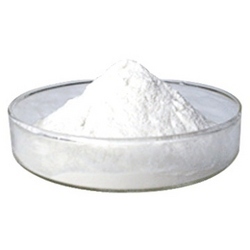 Helatny connections represent complex compound of amino acids with ions of minerals. Such forms are the most bioavailable. Process of assimilation of minerals happens in a small intestine by active transport which means itself(himself) accession of a free ion of metal to the transport protein allowing to transfer this ion to a blood-groove. So happens to all mineral substances which got to our organism. Such process is called an organic helyation.

In an organism constantly there are various biochemical processes including in formation and the proteolysis on amino acids. Amino acids is a construction material for proteins therefore comprehensibility of amino acids several times exceeds levels of comprehensibility of other substances. As transport of active components of helatny medicines amino acids which are combined with ions of calcium, magnesium, silicon, vanadium, zinc, pine forest, manganese, copper, etc. act. All these elements are included in the list of the vital substances that means impossibility of normal functioning of an organism without them.

Modern highly effective mineral complexes are the increased bioavailability of components (the helatny form of minerals, a time-riliz of a formula of delivery providing consecutive digestion of ingredients and minimizing their competition at absorption); optimum dosages of such essentially important minerals as magnesium, selenium, chrome, etc.; inclusion of the amino acids, phospholipids, phytocomponents and other ingredients significantly improving system biological qualities of mineral complexes