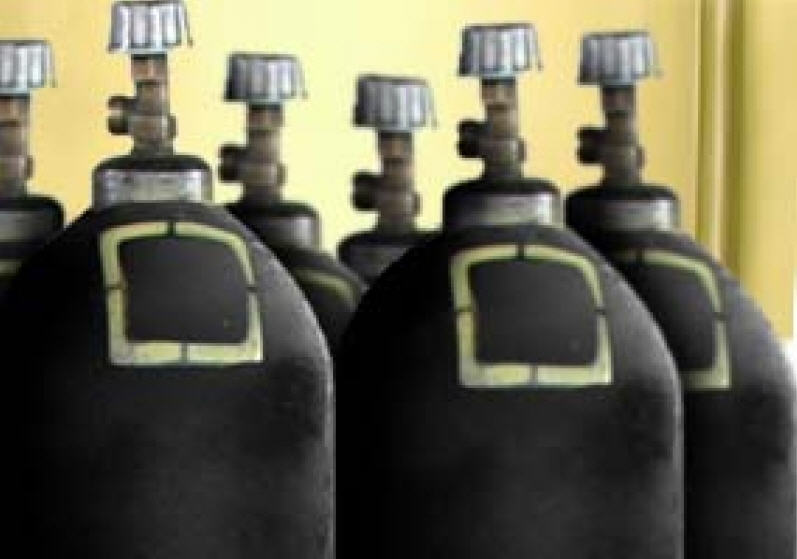 Nitrogen, as well as the majority of other technical gases, can be delivered to the place of consumption and be stored in a liquid and gaseous look. Liquid nitrogen is transported in such cryogenic capacities as TRZhK, TsTK. It is stored usually in gasifiers - devices where it is possible to turn with ease it into nitrogen gaseous. One more way of transportation of liquid nitrogen - transportation in vessels of the Dewar. Experts call its nitrogen in dyyuara.

At emergence of threat of the fire in the closed room or a cavity, for example in a gas or oil well, the liquid nitrogen which is in the cryogenic capacity of the gasifier will be transformed to nitrogen gaseous and downloaded in the marked cavity, creating the inert atmosphere in which burning is impossible. At suppression of ignitions of hydrocarbons in an oil well perhaps direct flood of liquid nitrogen which evaporating leads to cooling of a zone of burning that renders the additional stabilizing effect at fire elimination. Except the emergency fire extinguishing, nitrogen gaseous is applied in the oil and gas sphere to maintenance of intra reservoir pressure with the purpose to increase an exit of hydrocarbons to a surface.

In chemical and pharmaceutical industry the inert atmosphere created by gaseous nitrogen, first of all, for protection of tanks with reagents, sensitive to oxidation, and also for carrying out a number of sintez with participation of similar substances is also demanded.

Storage of liquid nitrogen in dyyuara, allowing to save it from transition to a gaseous state rather long time and at the same time not demanding considerable space for storage of rather large amount of the nitrogen sufficient, for example, for laboratory needs is rather convenient. Filling in liquid nitrogen in a vessel of the Dewar, we can be sure that throughout next few days its quantity will decrease very slightly. Minimization of losses on evaporation is reached by creation of deep vacuum between an internal and external wall of a vessel.

At the same time without its spontaneous transition to nitrogen gaseous vessels of the Dewar are not suitable for really long storage of liquid nitrogen. It is for this purpose better to use cryogenic capacities or (in case of insignificant consumption of gaseous nitrogen) to store it in summary form in the corresponding cylinders.