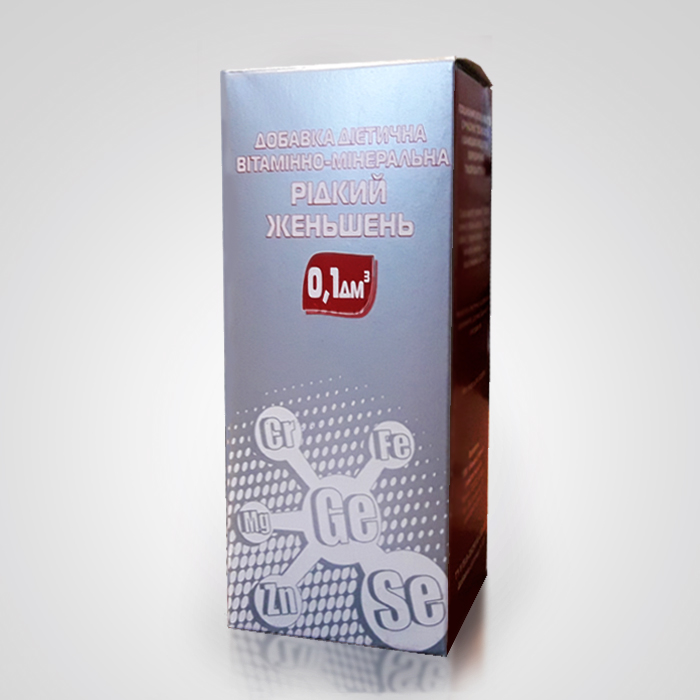 Magnesium ( Mg ) -  in the human body it is only 25 g, but it is required for 80% of biochemical reactions, and its deficiency may cause serious disorders. The shortage can be manifested in fatigue, dizziness, tingling in different parts of the body, a feeling of "pins and needles", depression, psychological and emotional lability. Particularly acute shortage of magnesium react women. The mineral is important for the formation of libido and menstrual cycle, is responsible for the normal course of pregnancy and childbirth. When magnesium is not enough, there are swelling, skin aging rapidly, a woman suffering from hormonal disorders (premenstrual and menopausal syndromes). According to the publication in the British Journal of Cancer (British Journal of Cancer), magnesium may reduce the risk of developing pancreatic cancer.

Iron ( Fe ) It provides for the production of hemoglobin and myoglobin, as well as the enrichment of red blood cells with oxygen. Trace element in the largest quantities in the blood is required for many enzymatic processes and is important for children's growth, a healthy immune system and energy production. It is a key micronutrient for normal functioning of the hematopoietic system. Trace element important not only to provide the body with oxygen, but also for the functioning of the respiratory chain and ATP synthesis, metabolism and detoxication of endogenous and exogenous substances, DNA synthesis, inactivation of toxic peroxy compounds. The most obvious form of manifestation of iron deficiency - Iron deficiency anemia, which can hide serious disturbances in the body (chronic blood loss, internal bleeding).

Manganese ( Mn )  - activator of enzymes involved in carbohydrate and protein metabolism, increases bone strength, improve reproductive function and normalization of the central nervous system. Is required for the metabolism of protein and fat, healthy nerves and immune system, as well as the regulation of blood sugar. Lack of microelement leads to the formation of various forms of anemia, disorders of the reproductive system, stunted growth and development in children.

Chromium ( Cr )  is involved in the regulation of carbohydrate metabolism, in the synthesis of fatty acids, cholesterol and proteins. Regulates blood sugar levels. Sufficient its delivery in the human body prevents the formation of diseases such as diabetes and atherosclerosis. This trace element is involved in hematopoiesis processes. Participates in the regulation of heart muscle and functioning blood vessels. It promotes the excretion of toxins, heavy metals, radionuclides.

Molybdenum (Mo)  is the major component of the tissue breath. Necessary for the formation of amino acids, antioxidants activates work (including vitamin C) takes part in the metabolism of fats and carbohydrates. Included in the enzyme xanthine oxidase, aldehyde oxidase, sulfite and so forth, which are involved in the production of uric acid -. End product of protein metabolism, facilitate its removal from the body. It protects the body from toxic substances, prevents them from entering and accumulating in the human body.

Copper  (C u )  is involved in hematopoiesis, tissue respiration, enhances the action of insulin, pituitary hormones. Normal operation of the nervous and immune systems is not possible without copper. Promotes the formation of bone, hemoglobin and red blood cells, as well as in combination with zinc and vitamin C produces elastin. It promotes the healing of wounds, energy production, is one element of pigmentation (color of skin and hair). During infection or inflammation in the body are mobilized two enzyme containing copper - ceruloplasmin and superoxide dismutase.

Selenium ( Se )  protects cells against free radicals and reacts with heavy metals such as cadmium, mercury, neutralizing their harmful effect, removes arsenic from the body, it binds many contaminants penetrating into the body from the environment. Has antioxidant and immunomodulatory effects, participates in the assimilation of iodine. When thyroid disorders iodine metabolism and function selenium exhibits antioxidant activity, preventing changes in cell membranes and thereby maintaining the viability of cells, promotes the production of antibodies that coordinate the growth of various kinds of tumors, including malignant.

Germanium ( Ge ) in humans increases the efficiency of the immune system is fighting with cancer, reduces pain. In the human body organic germanium has antihypoxia action - allows the transport of oxygen to the tissues and transferring oxygen, prevents the development of oxygen deficiency in the tissue level, reduces the risk of so-called blood hypoxia that occurs with a decrease of hemoglobin in erythrocytes. Contributes to induction of gamma interferon, which inhibit multiplication processes rapidly dividing cells specific activated cells (T killer cells). The main areas of action of interferons on the level of the organism is an antivirus and anti-tumor protection, immunomodulating and radioprotective function of the lymphatic system. Prevents the formation of malignant tumors and occurrence of metastasis (neutralize negatively charged particles of the tumor, thereby inhibiting its development). That it prolongs the life of laboratory animals by 25-30%. Signs of germanium failure: osteoporosis, increased risk of cancer. Insufficient germanium content in the diet accompanied by damage to bone matrix.

The complex performs the following functions in the body:

It does not contain genetically modified components, artificial colors or preservatives.

Application:  adults 5 cm 3  (1 teaspoon) dissolved in 100 cm 3  of water, juice or tea - consumed twice a day with meals. Shake well before use is recommended.

Storage Conditions:  stored in a dry, protected from light and the reach of children at a temperature of from 0  to C 25 to about C and a relative humidity of 85%.

Developed in collaboration with the "UNESCO Institute for trace elements."

Placing, selling, advertising and/or realization of this service/product is prohibited by operating legislation. Go to main page
More international suppliers
You are on the All.biz Ukraine website, where the products of companies that sell in Ukraine are displayed.
You can view more international suppliers from all around the world on our global website.
Stay on All.biz Ukraine Open the global website