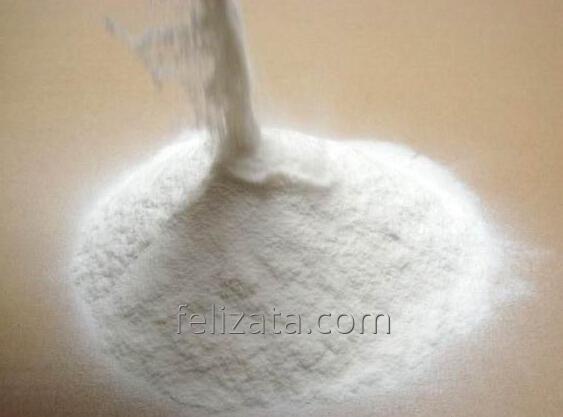 For production of sports additives, mixes, capsules, tablets.
It is made according to ISO9001: 2008, kosher; halal, HACCP, GMP.

L - tryptophane amino acid participates in synthesis of Serotonin and Melatonin, and also hormones which regulate biological rhythms and the general mood. At the same time this substance is not produced in an organism therefore it is necessary to provide its receipt as a part of food or additives.
Reception of Tryptophane allows to eliminate a depression and sleep disorders, to reduce the number of differences of mood, irritability and tension.
Besides, amino acid is used during treatment of alcohol and nicotine addiction, stops displays of an abstinence syndrome.
As a result in an organism the level of Serotonin, Melatonin and other neuroactive metabolites increases.