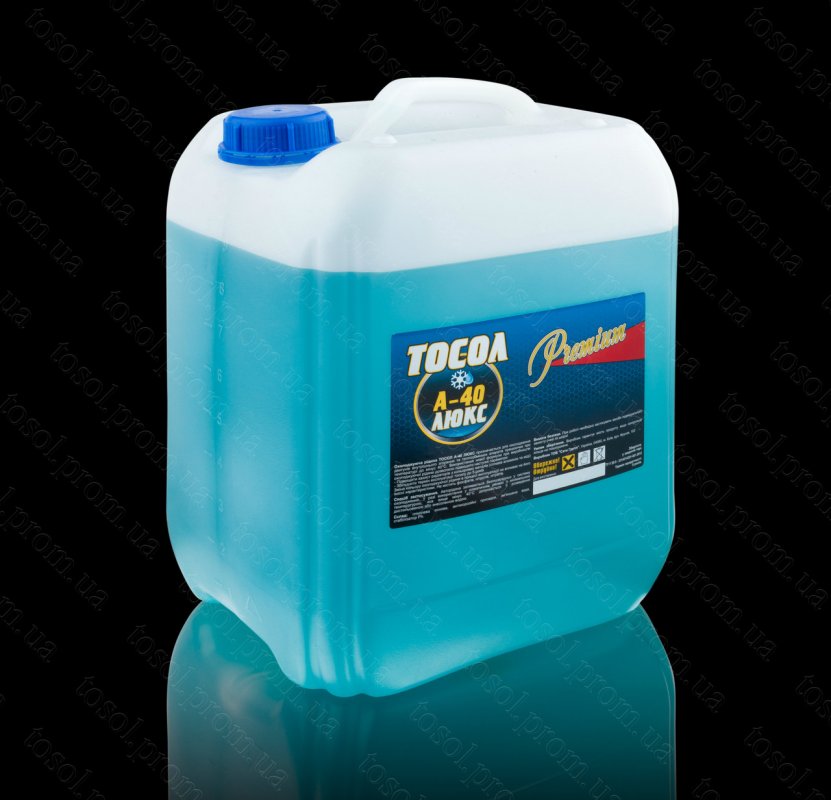 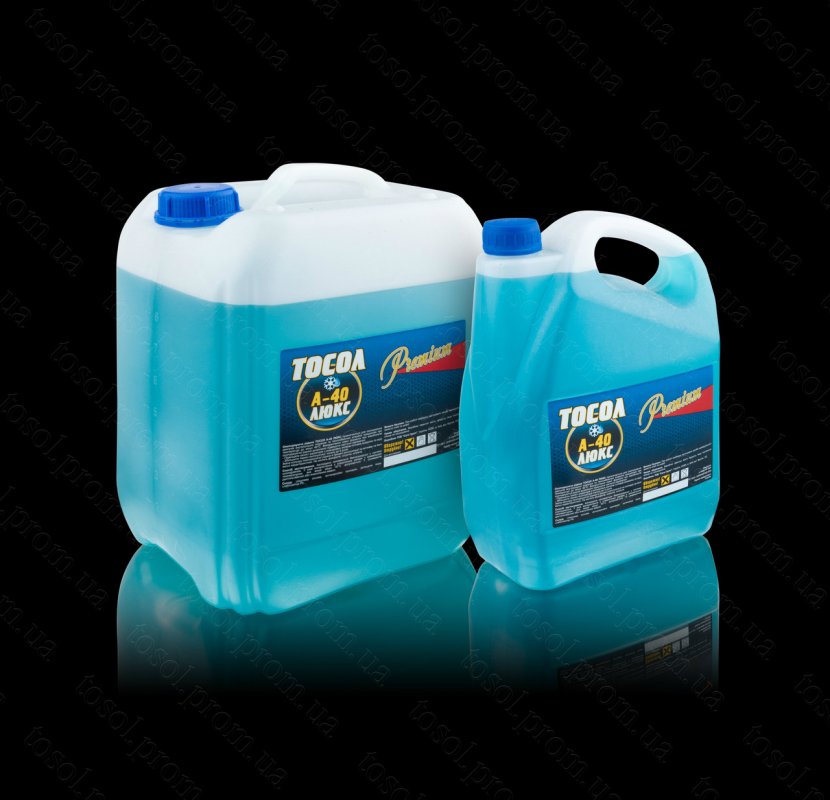 The TM Premium antifreeze is an optimum ratio of the price and quality.

Making use of experience and new developments, we offer an elite product - the TM Premium antifreeze.

Prices for products of TM Premium are much lower, than at other European producers. You should not overpay for a brand, you pay only for a product.

TM Premium antifreeze
The ready-made product is delivered in plastic canisters on 10/20/40/50 liters, and also in eurocubes of 1000 liters for corporate clients.

The A-40M antifreeze is one of the most popular kinds of domestic coolants. Besides the direct functions, this type of cooling liquid is capable to protect car cooling system elements from corrosion and wear. It makes liquid the irreplaceable assistant to any responsible driver. The A-40M antifreeze was developed in 1970 by the Soviet experts who received a task to create coolant which could compete to import analogs on equal terms. Antifreeze is intended not only to cool the engine at any temperatures, but also to protect cooling system details from corrosion and wear. Together with liquid GOST which regulated structure, density and the fields of its application was founded. The first letters in the name of cooling liquid indicate that the formula of coolant was developed in department of organic synthesis. The last letters mean that the product concerns to group of alcohols. The letter "A" designates an opportunity to use coolant in cars. Number "40" indicates coolant freezing temperature, and a letter "M" - that the formula of a product is modified. In the gostovsky document on rules of use of Antifreeze in cars coolant replacement terms are specified. According to standards, liquid it is necessary to change each 50-60 thousand km. In case of irregular use of a car, GOST forces to change the cooling players at least, than once in 2 years. In the list of the recommendations attached to the gostovsky standard it is also specified that at regular use of antifreeze earlier, it is necessary to use it and further. If the driver wants to replace coolant brand, the cooling system of the car needs to be washed out. Advantages of the A-40M antifreeze

Our company is engaged in production and sale of goods on the Internet. Trade and production activity began in 1997. We produce antifreezes and antifreezes for cars, heat carriers for systems of heating, means for care of the car. All our production is made on own technologies according to given us by T.U. on production. These products are turned out by us under own TM Premium.B our shop for you the most qualitative production in a format, convenient for you, is presented. We carry out express home delivery across Kiev and on all regions of Ukraine. On all additional questions address the qualified number (067)408-21-09 manager in any time, convenient for you, from 9:00 till 21:00. With pleasure we will help you with the choice of production, necessary for you.