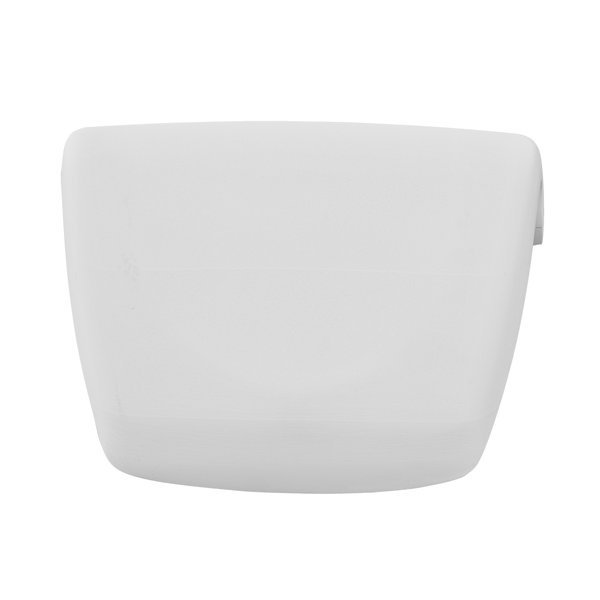 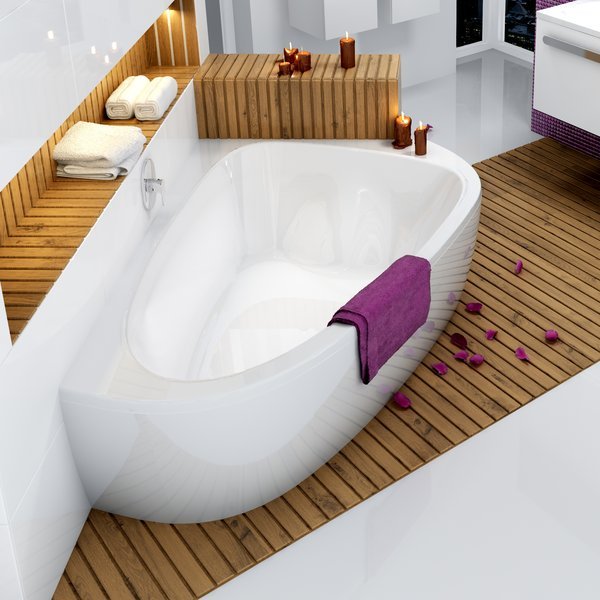 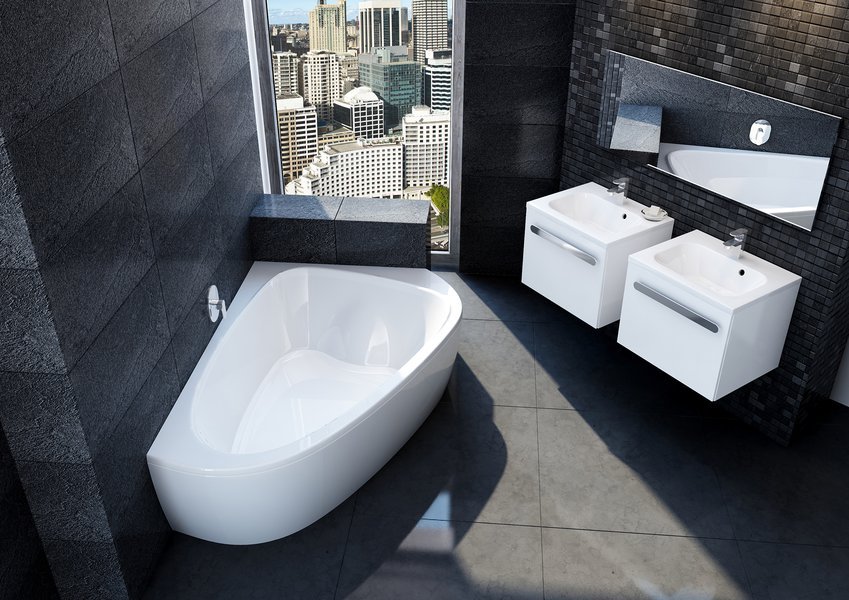 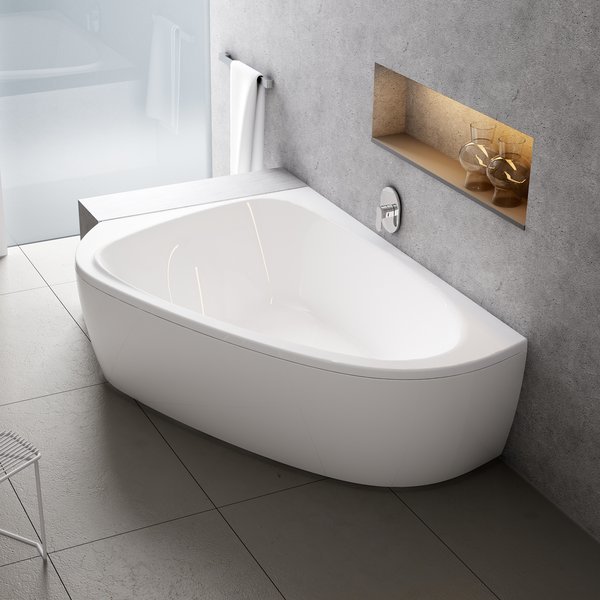 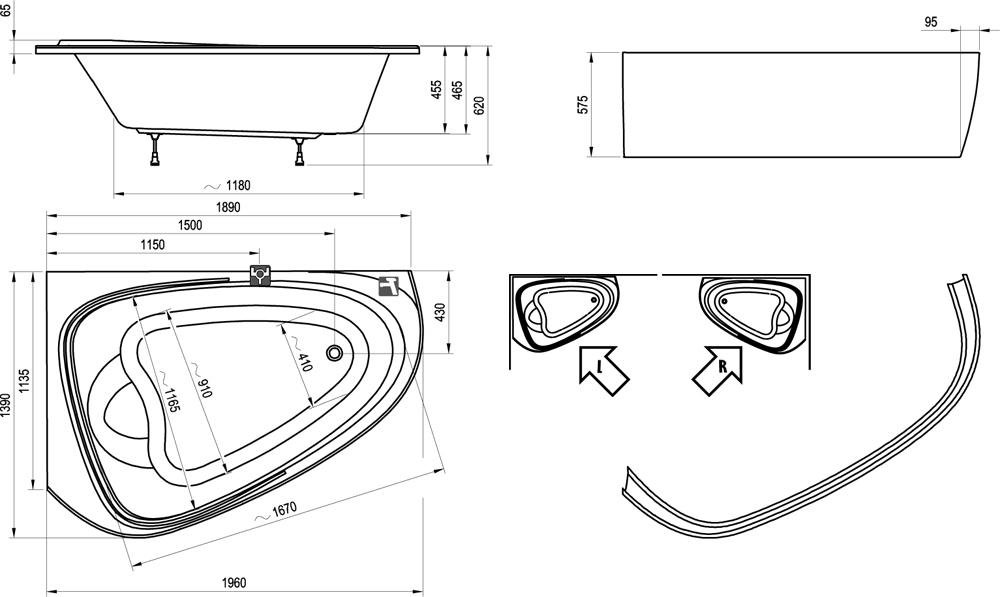 Story about love, passion and harmony

A story about love, passion and harmony from a favourite bathroom of LoveStory proceeds. The updated LoveStory II bathtub which is continuation of one of the most sold RAVAK bathtubs has also the heart form which gives it originality and emotionality, but in too time emphasizes easy lines and quality of material of which it is made.
In difference from others, the bathtub of LoveStory II allows to enjoy mutual proximity and bathing together. It is presented of 196 x 139 cm in L/P options therefore from the point of view of an arrangement in a bathroom, the usual angular bathtub is more practical, than. The possibility of strengthening of a bathtub from a pomoshchyyutekhnologiya of PU Plus provides excellent thermal and sound-proof qualities, and also strengthens feeling of heat and a relaxation.

The bathtub can equip with underwater lighting - Chromotherapy of H20 Color

RAVAK a.s company. it was founded in 1991 as limited liability company, in 1997 became joint-stock company, and from the very beginning carries the name in which names of her creators - families of Kreysových and Varekových are reflected. Both families actively operate to this day the company. Originally the product range consisted of the shower corners and shower pallets made according to the license of the French producer. In 1993 society began to make investments in development of own production and in a year brought own patented production technology of shower corners of the Supernova series which consumers still consider as the most reliable shower corners in the market to the market.
In 1997 the company expanded the range of shower corners with luxury production (Elegance series) and glass with ANTICALC covering. From 1996 to 1997 RAVAK began to extend abroad. The first foreign representations were open in the Slovak Republic, Germany, Russia and Poland, and then in Hungary, the Baltic States and Ukraine. In the next years RAVAK expanded the presence in other countries of Europe and Asia: United Arab Emirates, Spain, China, Romania, Kazakhstan. RAVAK has several subsidiaries abroad and export more than in 50 countries of Europe, Asia and Africa now.
1998 laid the foundation to production of acrylic bathtubs. In 1999 the original bathtub of RAVAK Rosa which became the best-seller in Europe and won a set of prestigious awards at the international exhibitions is developed. The huge success of the products RAVAK was provided by an orientation on a practicality and design. Production of hydromassage bathtubs is the same year begun.
In 2000 effective cooperation with the Austrian company Storz Design which is known not only the activity in design of cars, but also in design of various consumer goods begins. Joint developments of successful products are presented in the form Whitewater (a shower corner), bathtubs of Avocado , LoveStory , Magnolia and a novelty of 2009 - XXL bathtub . Since 2004 RAVAK begins to work with the leading Czech designer Christoph Nosal, the author of innovative design of wash basins from cast material and bathtubs of Evolution , Praktik and BeHappy .