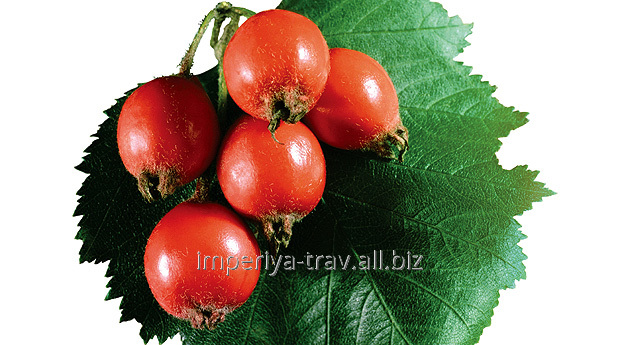 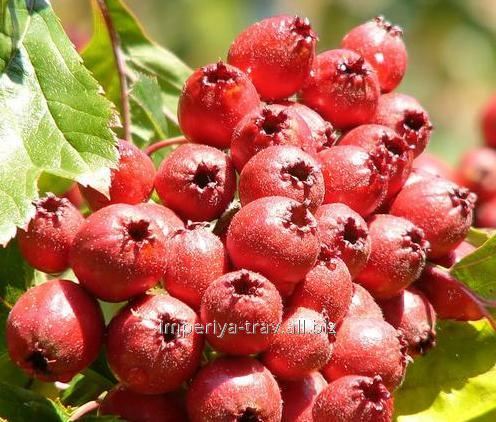 Specify the price and conditions of the order

The medicine became interested in a hawthorn rather recently, the liquid spirit extract of red fruits for the known reasons called in the people by "the Russian cognac" began to be used in practice of treatment of cardiovascular diseases only during the Great Patriotic War. And only in the second half of the XX century scientists and doctors opened what already many centuries ago their ancestors widely used.

It turned out that fruits and flowers of a hawthorn comprise the whole drugstore. Flavonoids, glycosides, carotene, tannins, essential oils and tens more of the most valuable substances softly, but at the same time effectively strengthen a cardiac muscle, soothingly affect nervous system. They reduce pressure at hypertensive persons, spasms calm, expand coronary and brain vessels, reduce cholesterol level in blood. At the same time, not toxicity of a hawthorn allows to accept its long time that is especially important for elderly people.

As the skilled herbalist insistently I advise: allocate for a hawthorn a place of honor in your house "green drugstore".