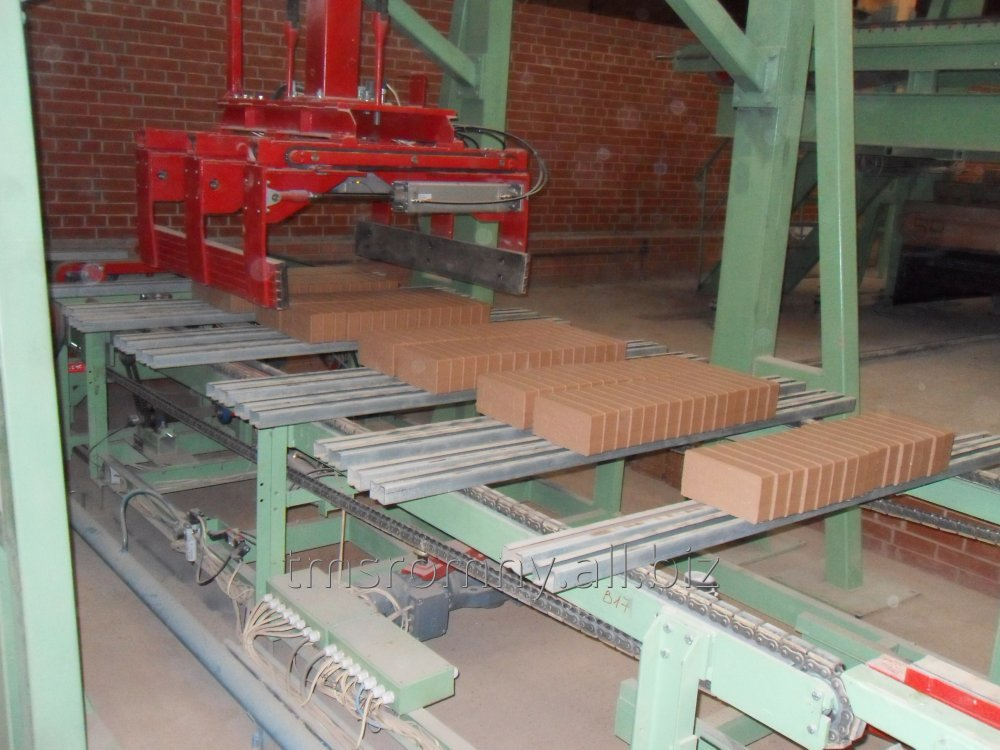 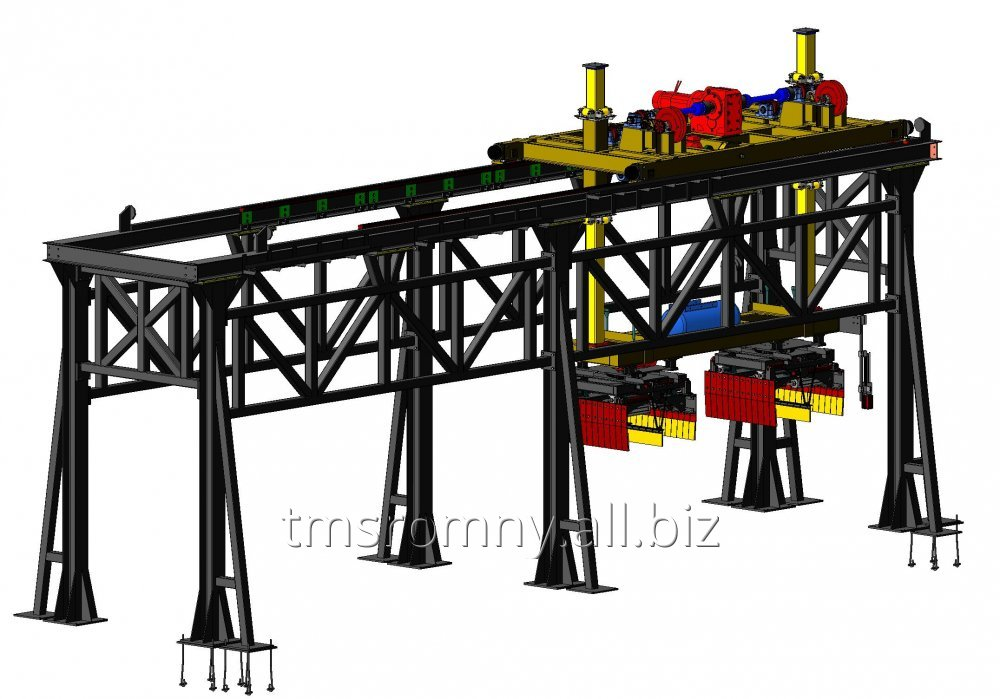 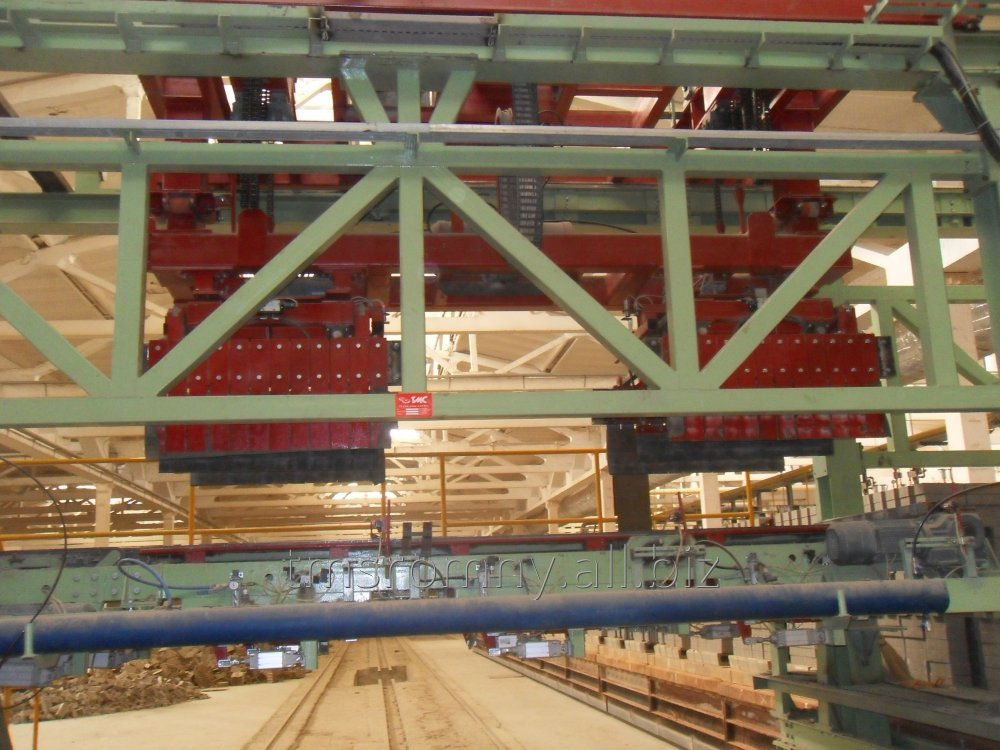 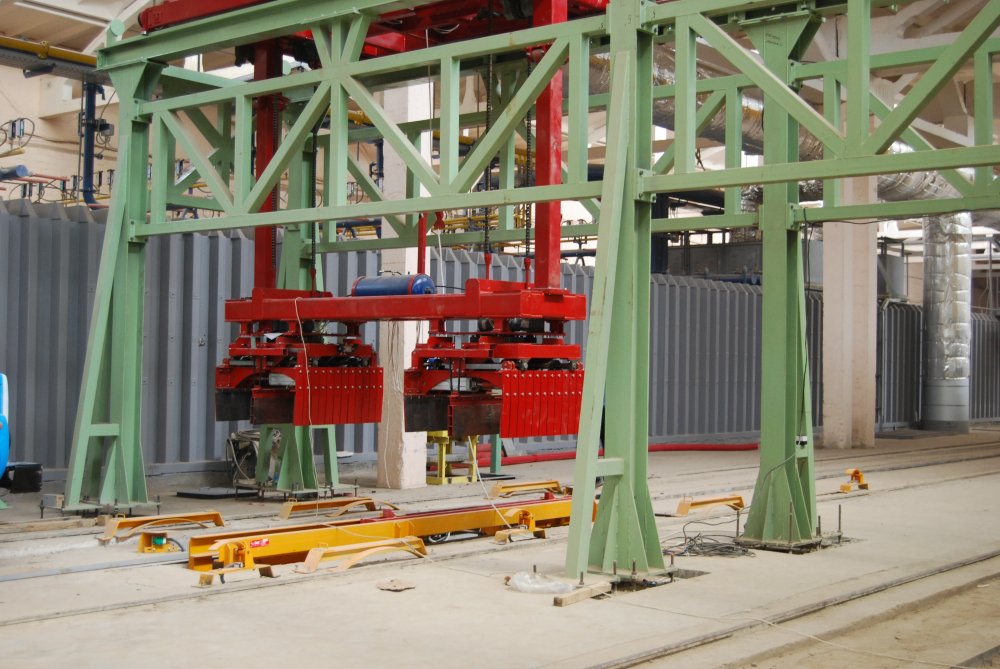 Grab (sadchik) of a brick

Grab (sadchik) of a brick

The grab (sadchik) of a brick (blocks and so forth) puts itself the transportiruyeshchy device with functions of capture, turn and rise lowering which moves on a railway line of a basic frame.

Sadchik of a brick is intended for capture of the package of a raw, transportation and laying of this package created on a program table on an oven (obigovy) trolley.

Each grab (sadchik) of a brick is projected and manufactured individually according to requirements of the project of the Customer.

We recommend to see
Brick manufacturing equipment
Equipment for brick cutting
Send inquiry
Buy
Contact supplier
Your question has been sent successfully
Consultants of the shop typically answer questions during the day.