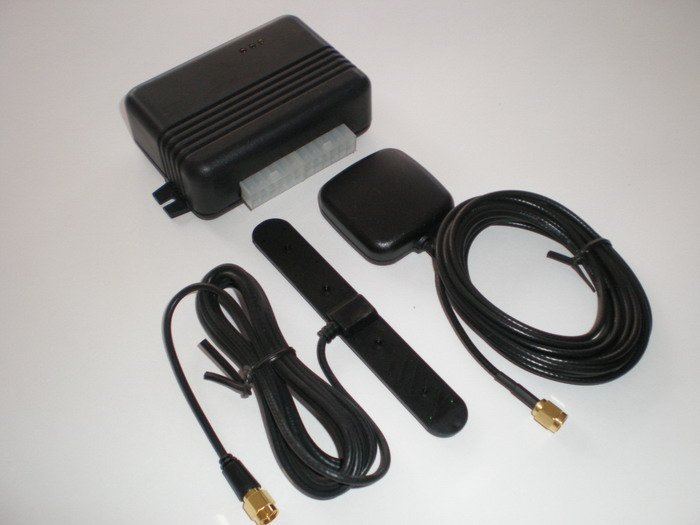 "GSM+GPS watchman" GPS monitoring of vehicles
GPS monitoring for increase of efficiency of business
In recent years with an increase in prices for fuel to become more and more sharp the question of economy of fuels and lubricants. Especially it is actual for business which supports hired drivers. According to some statistical data about 30-40 fuel consumption at the enterprises make plunders by personnel and the "left" run of motor transport. Unfortunately similar systems meanwhile were not widely adopted in the countries of SND, on how many their introduction for frequent resist not only drivers, and and an administrative board of the enterprise which has the interest in plunders. In too time in the countries of Europe similar systems are used everywhere.
The system of monitoring "GSM+GPS watchman" offered by us allows to control a route and the schedule of vehicles as in real time and to display earlier kept routes. Also the system allows to control fuel consumption (to monitor fillings of plum) and to take off data from various sensors of the car.
It is possible to carry to the main functional features of system of monitoring:
- Movement control;
- "Clever" and economic algorithm of preservation and transfer of points of a route;
- An accurate portrayal of tracks - straight lines, turns, congresses and other;
- Control of geozones;
- Control of the high-speed mode;
- Fuel consumption control;
- Control of sensors;
- Memory of points of large volume;
- Listening;
- Disturbing button;
- Small sizes;
- Sensitive GPS receiver;
- Built-in high-capacity accumulator;
- Remote updating of the software "on the fly".
It is difficult to overestimate effect of introduction of such system! Already psychological influence on the driver from installation of system such is that stimulates it more effectively to work and not to resort to illegal methods of selection of fuel. Payback of system is also quite high! It is simple to count it. So for example even the economy in 300 km a month at the modern cost of fuel from one car will be quite notable for small business!
GPS monitoring for protection of vehicles and a personal estate
Until recently owners of vehicles equipped the cars generally with radio means of protection and protection of near radius of action. It is possible to carry the small radius of action to the main lack of data of systems. Such devices do not give the chance to control a car on the distant parking or in garage on the suburb of the city.