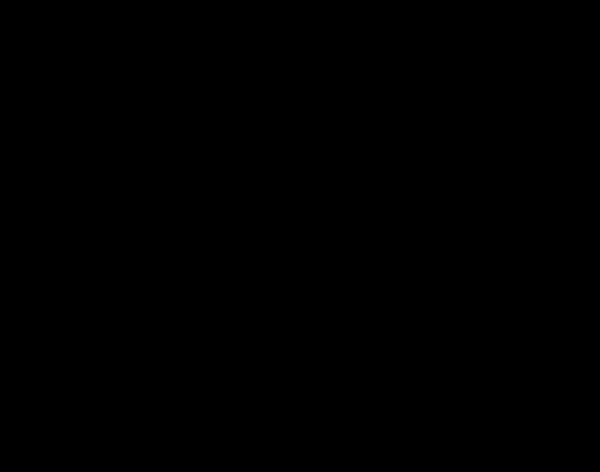 Monosodium glutamate (Monosodium glutamate, mononatrievaja salt of glutamic acid, E621) is a dietary supplement designed to enhance the taste sensations, due to increased sensitivity of the papillae of the tongue. Is a white crystalline powder dissolves easily in water. The Chinese known as "gustatory" seasoning from the Japanese as "miraculous powder".

Monosodium glutamate receive from both natural sources and through chemical reactions. Commonly used in Japanese, Korean and especially Chinese dishes.

Was obtained in 1907 year employee of the Tokyo Imperial University. In 1909 he was issued a patent on the method of production of food products. This method was received monosodium glutamate, which began producing in Japan for sale. Since then, the flavor enhancer monosodium glutamate became widely used and gained popularity throughout the world. Its annual consumption on the planet has reached 200 000 tons.

Monosodium glutamate (621) is used in the following products:


food concentrates for the first and second dishes, quick-cooking dishes (up to 5000 mg/kg);


as a substitute for salt in diet nutrition products (up to 5000 mg/kg).


Flavor enhancer (e) 621 successfully masks the flaws of the original product, if its quality is not very high. When added to food products it enhances their natural taste, and restores tastiness, weakened during storage or processing. It is indispensable when using frozen meat, as well as in the manufacture of the products in which the meat is partially or completely replaced by soybeans. Monosodium glutamate is used in meat, fish, mushroom, soybean polufabrikatah, coated, potato chips, sauces, seasonings, bouillon cubes and dry soups, as well as in food establishments "fast food". The use of sodium Glutamate enables you to get the products with the highest taste.


Around this popular flavor booster debate for many years. Still, a large part of the charges against him had been removed. Glutamate is declared relatively harmless nutritional supplement, although it still remained "Chinese Restaurant Syndrome" (set of symptoms observed when used with an amplifier of taste in Chinese restaurants) and a negative impact on asthmatics. Whatever it is, to date, without food additives humanity cannot do — they, rather than agriculture, provide 10% annual growth in food, without which Earth's population simply could not feed themselves. Tolerable daily intake of sodium Glutamate is up to 120 mg per kilogram of body weight.

We recommend to see
Vitamins for dogs
Food additives for dogs
Multivitamins for dogs
Send inquiry
Buy
Contact supplier
Your question has been sent successfully
Consultants of the shop typically answer questions during the day.