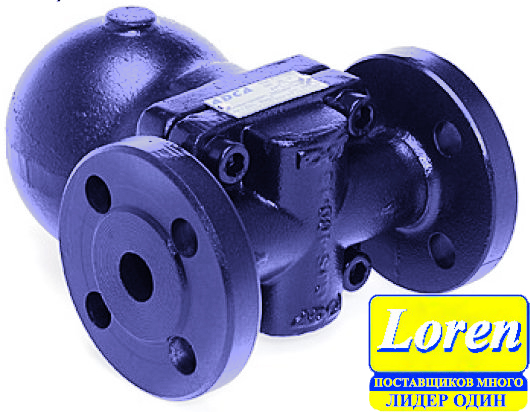 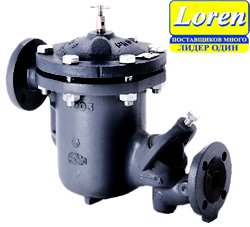 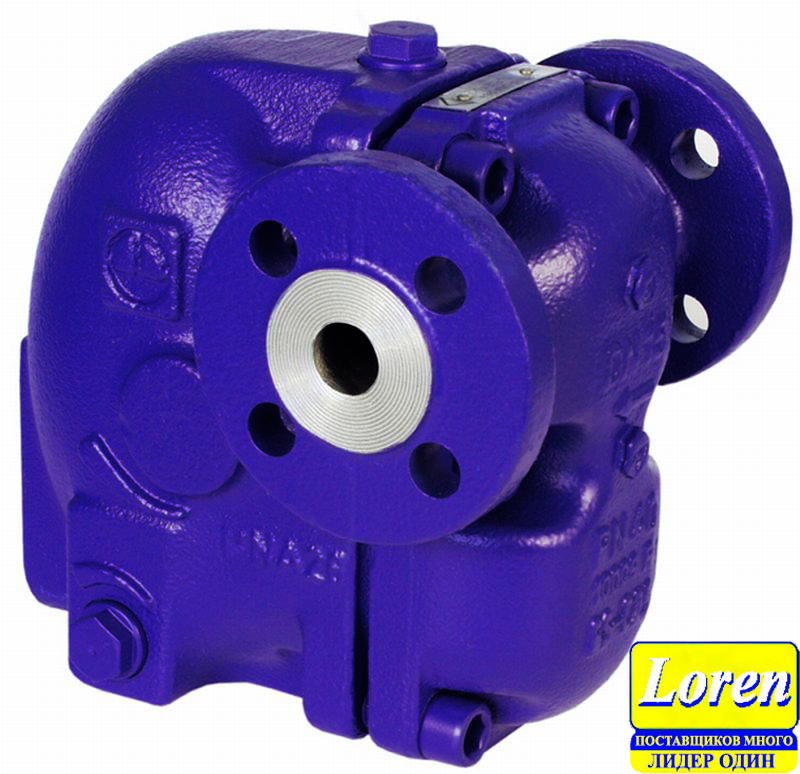 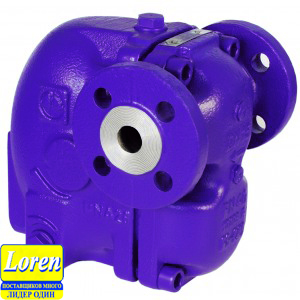 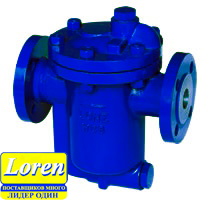 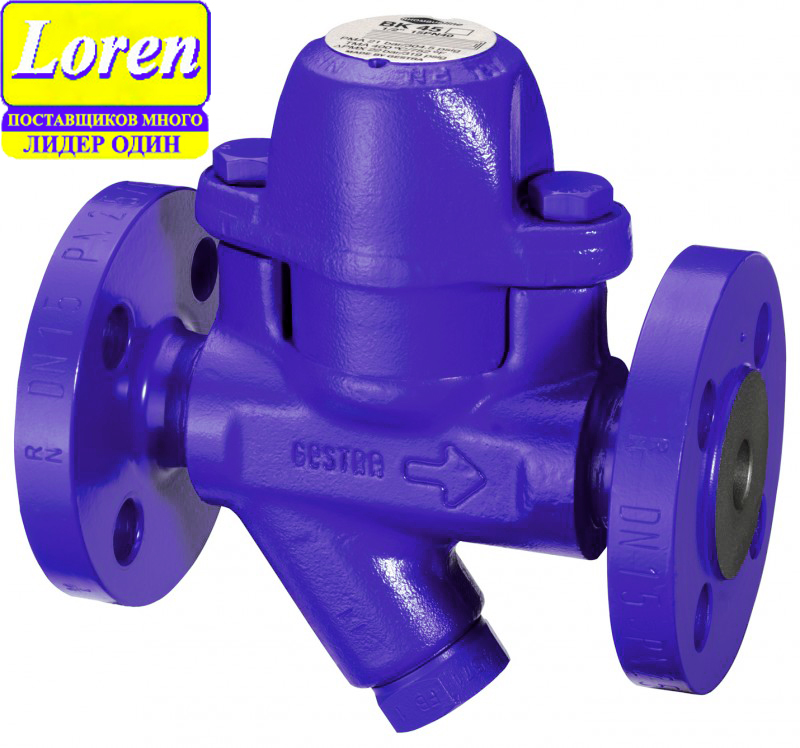 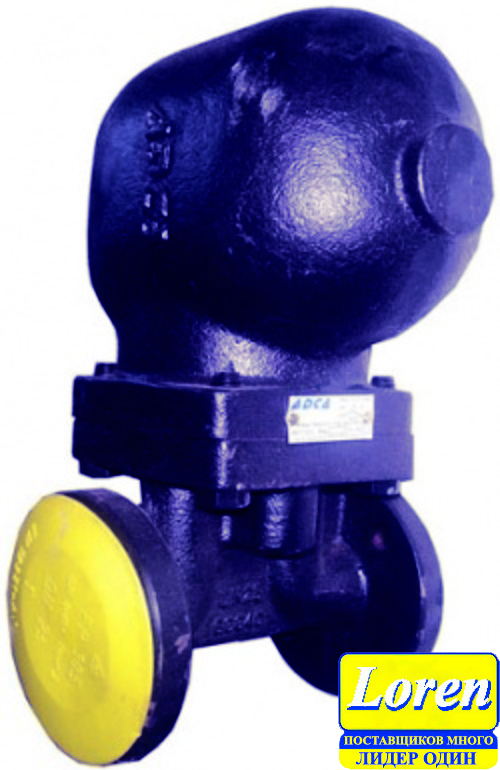 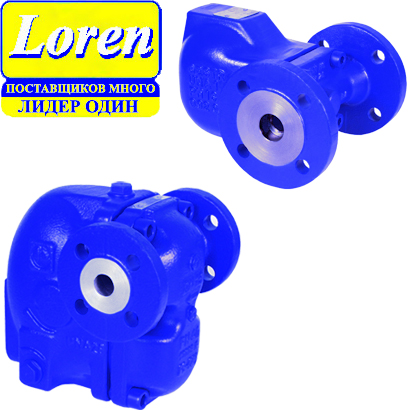 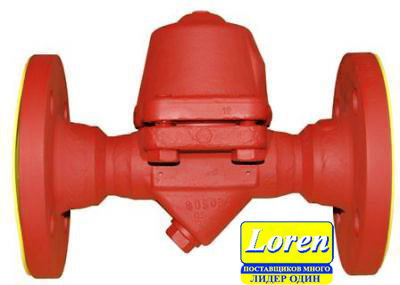 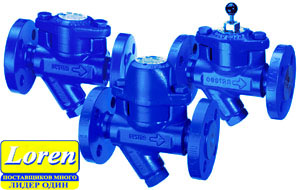 The mission is born in a drainage of steam highways outside of rooms.

This type of kondensatootvodchik is the most raspostranenny, its principle of work is based on a difference of density of condensate and couple.

On a design divide into a float:

Moving steam and condensate have various speed at the movement and passing between a gap of a saddle and a plate the disk holds the top position (since condensate moves with a low speed) and when comes to a kondensatootvodchik the steam environment arrives statistical pressure goes down under a disk element and falls by a saddle (t.k steam moves with higher speed). Thus, steam over a plate holds closed in view of the big area of its interaction. And in process of formation of condensate also pressure upon a disk decreases that gives it the chance to rise thereby providing removal of liquid.

- do not demand control;

- are simple in service;

- podlyagat operation both on superheated steam and with a high pressure.