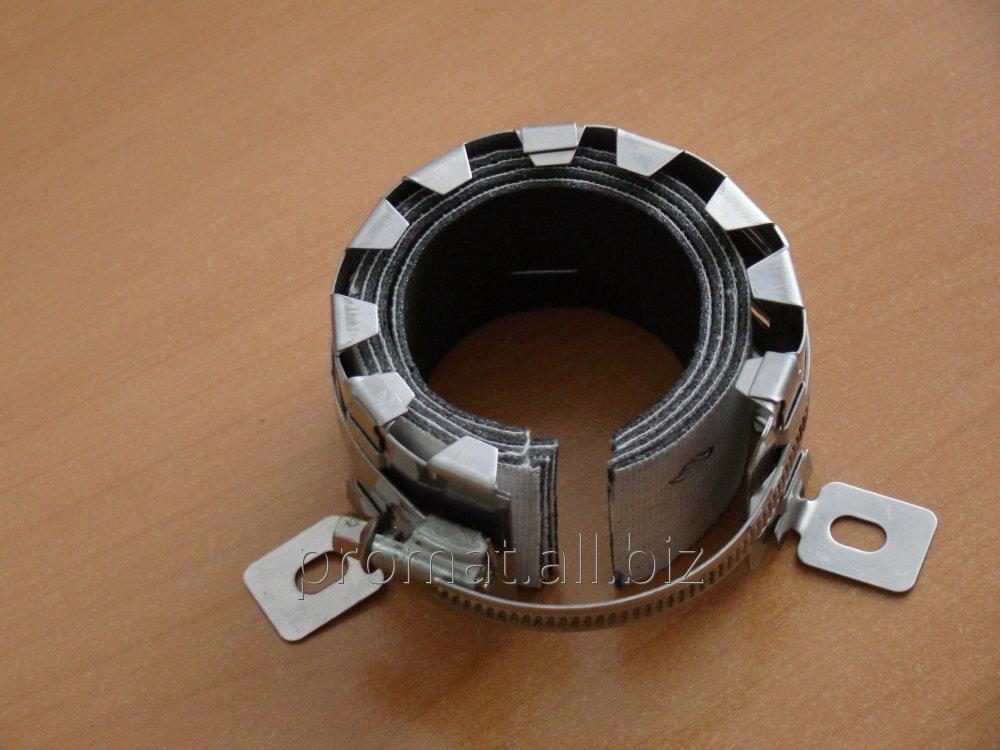 Fireproof couplings (for plastic pipes) "the PHOENIX of PPM

Fire-prevention couplings are intended for passive fire-prevention protection of places of pass of polymeric pipes of systems of the internal sewerage and water supply through the protecting designs with rated degree of fire resistance.

Today in civil and industrial engineering polymeric pipes (from polypropylene - PP, polyethylene - PE, a polivilkhlorid - PVC) are widely applied to laying of sewer communications which literally "penetrate" the building from the first to the last floor.
In the conditions of the real fire and in process of growth of temperature the polymeric pipe is softened (melting temperature ≤ +180 °C) or even burns out, conditions for distribution of a flame in places of crossing by pipes of walls and overlappings on the subsequent rooms and (or) floors thereby are created.

The fire-prevention FENIKS® PPM coupling serves as a reliable barrier to spread of fire and smoke on the building, blocking places of pass of plastic pipes through walls and overlappings.

The principle of operation of the fire-prevention coupling is based on ability of the fireproof material put in it to thermal expansion (vspuchivaniye) in tens of times with a sharp growth of ambient temperature.
Due to rough thermal expansion of fireproof material it is formed "пенококс" which fills not only all internal cavity of the coupling, pressing the concealing plastic pipe, but also an opening in a wall or interfloor overlapping through which pipes were laid. Use of fire-prevention FENIKS® PPM couplings in modern civil and industrial engineering allows to close a dispute between supporters of application as pipeline communications of pig-iron or polymeric pipes in favor of the last.

It is necessary to carry to the main advantages of the fire-prevention FENIKS® PPM coupling:
• high fire resistance of a design (more than 3 hours, EI-180);
• simplicity of installation (dismantle) of a design;
• it is not required to dismantle a design in need of replacement of the mounted pipeline;
• lack of special maintenance in use;
• resistance to moisture influence;
• high durability, not less than the term of operation of the building

It is possible to use the fire-prevention FENIKS® PPM coupling in any under construction or reconstructed building where there are communications from combustible polymeric pipes.