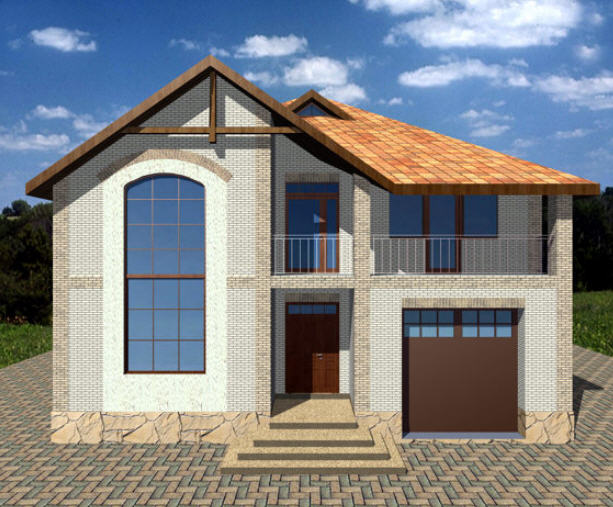 The question of energy saving is very actual. In the summer we spend an enegriya for cooling, and in the winter for heating of the room. There is a question: How it is possible to minimize heatlosses of the room saving at the same time the electric power?

In standard inhabited and office rooms of a window occupy 20%-40% of the total area of a facade of the room. The room bears the greatest heatlosses through walls - about 40%-50%, after walls there are windows, heatlosses of windows make from 15% to 35% then there are air shafts, cracks in walls, door boxes, window frames, etc.

Heatlosses it is possible to get rid having warmed facades, having closed up cracks polyurethane foam, to establish modern ventilation. Also there are windows which heatlosses are very high. For this purpose there are special energy saving films.

In order that the film possessed energy saving property at radiation as with one, and on the other hand, the metallized layers are symmetrized concerning the center:

Arrangement and sequence of layers of an energy saving film

Adhesive with an ultrofiogletovy absorber and the stabilizer

Apparently from an arrangement of layers metal a layer settle down symmetrically relatively each other. It is made to maximize energy saving properties as outside and from within the room. Such symmetry allows to control temperature indoors saving the electric power. The Dany structure will reflect warmly going to the room in the summer and from the room in the winter.