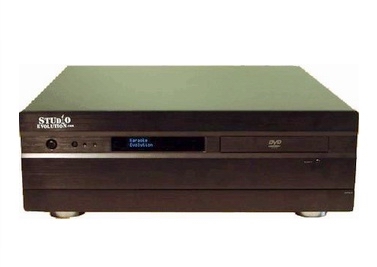 Bases of songs are divided into 3 categories:

4798 songs made on the basis of original backing tracks. At the majority of songs there are original background vocals. The ideal decision for the presents to a tseniteleykaraoka, is a possibility of change of a tonality and speed.

5451 songs collected on the basis of a midi of files. There is a possibility of shutdown of the voice hint, and also a possibility of its muffled reproduction, changes of a tonality and speed.

24024 songs. Base of songs which is used in large karaokes clubs of Europe and America arrangements in these songs are very close to the original. The majority of songs is registered with professional background vocals, we ask not to confuse to background vocals which are used in the disks LG, Samsung or BBK. All background vocals are registered in this base in a third or a fifth as it has to be in the original. And it is a pleasure to sing for the person who is well owning the vocal skills under such soundtracks.

1) Search panel. Search of a song can is run in real time by different criteria (according to the name of a song, the performer or in the text in a song).

2) Backing tracks from professional base are designated by a blue font, a midi files from amateur - black. Two versions of the same piece of music give the chance to the performer to select the song corresponding to the level of vocal skill.

3) This badge shows that in the song there are background vocals.

5) Change of a tonality.

6) The choice of settings from a context menu.

8) The counter of the lost compositions, considers songs which were heard more than 1 minute.

9) Playlist of all compositions.