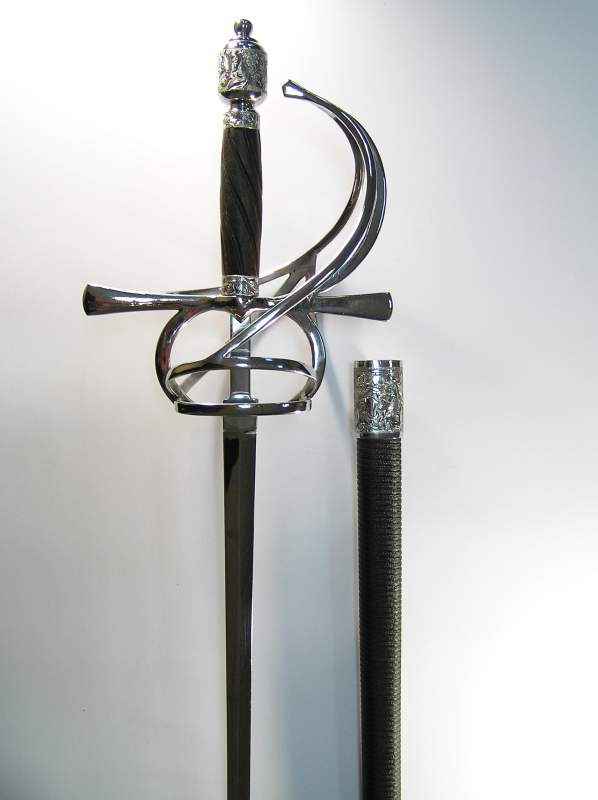 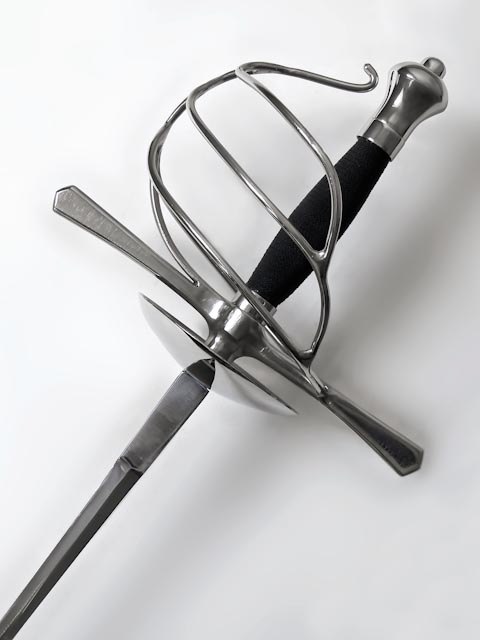 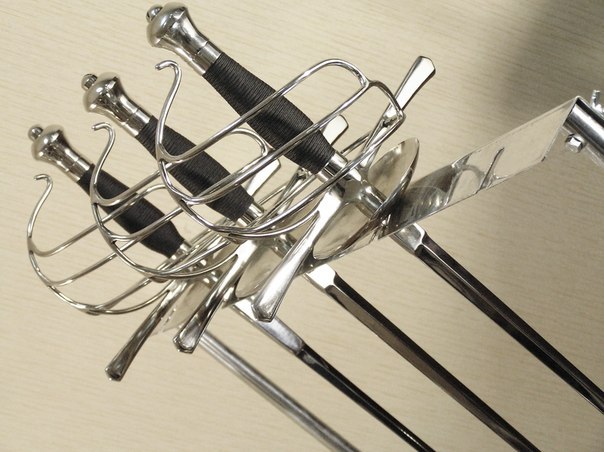 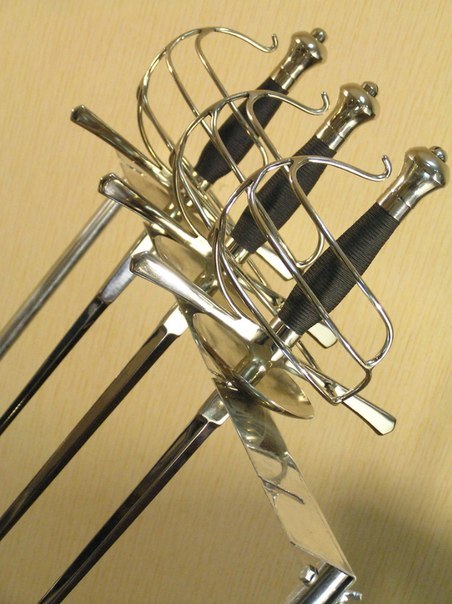 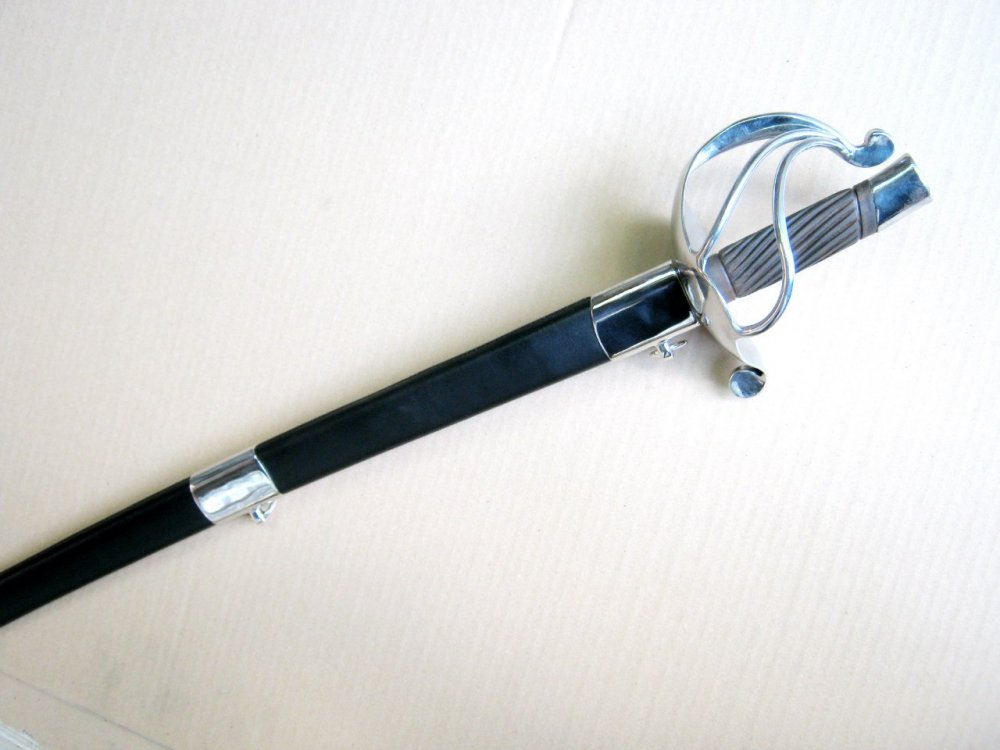 Stage Fencing (English stage fencing.) - a special training program in the discipline of plastic training actors in theatrical universities. Widely used in the theater and cinema.

At the heart of scenic fencing is a sports equipment, but the goals and objectives it is absolutely the opposite: to show a plausible, but aesthetically expressive and safe for the participants of the fight. All movements are rehearsed in advance, the work takes place without special protection. Arms may be any - sports, martial similar etc..

Stage fencing close in its technique and essence of art-fencing, which is isolated from it in the 1990s. in order to make available this kind of fencing for everyone (not only professional actors), to popularize it and turn to the sports discipline.

Historical fencing - fencing on cold steel, which is unparalleled in the past. Weight and size are used (not sharpened) copies of weapons. Technique fencing or similar historical (reconstructed for historical textbooks fencing) or newly developed (in sport fencing historical embodiment). Usually limited or excluded too traumatic techniques.

It should be noted that fencing involves a fight one on one. Currently, for historical fencing tournament also developed certain rules. There are also rules for the massive fights (bugurt).

Our craftsmen can perform swords and "DYNAMO" for scenic, historical, theatrical fencing and blades made by them are in great demand abroad of our country.

We recommend to see
Swords
Souvenir weapon
To Compare the Products
×