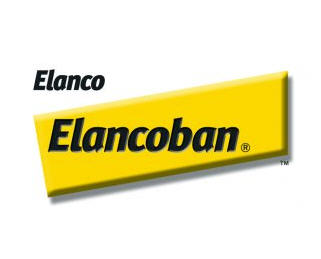 Elankoban 200 for the prevention of eimerioza in broiler chickens, repair young chickens, turkeys