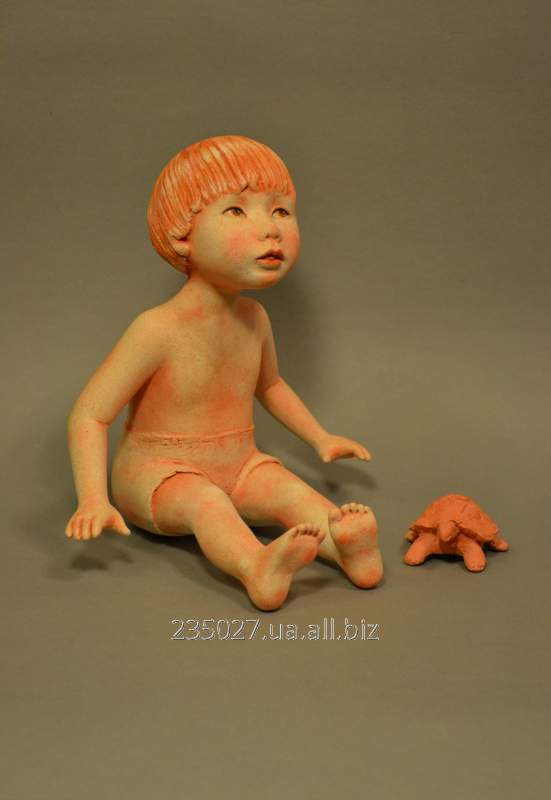 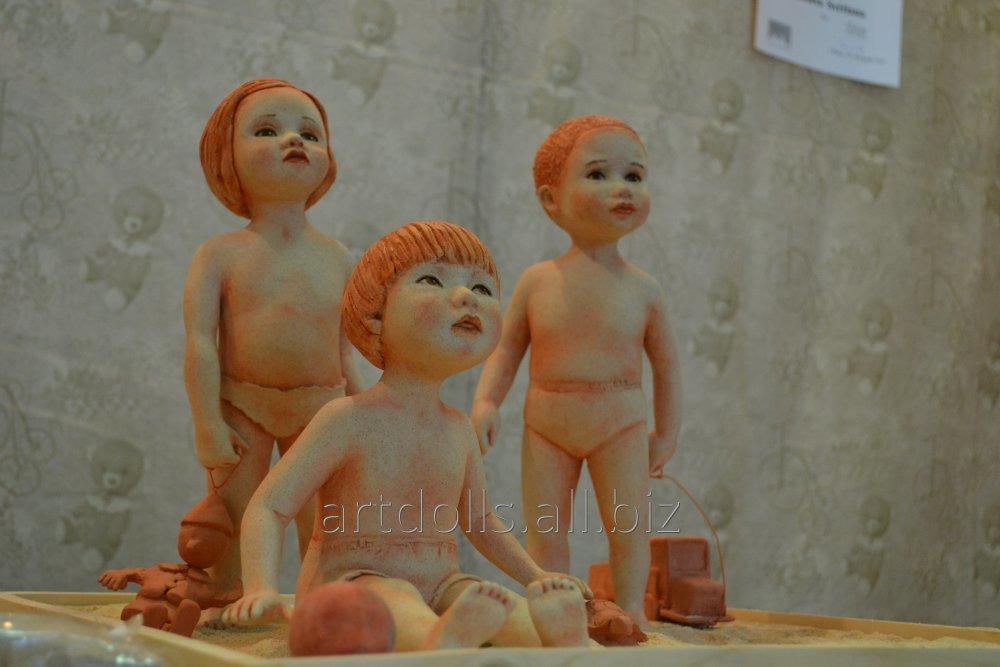 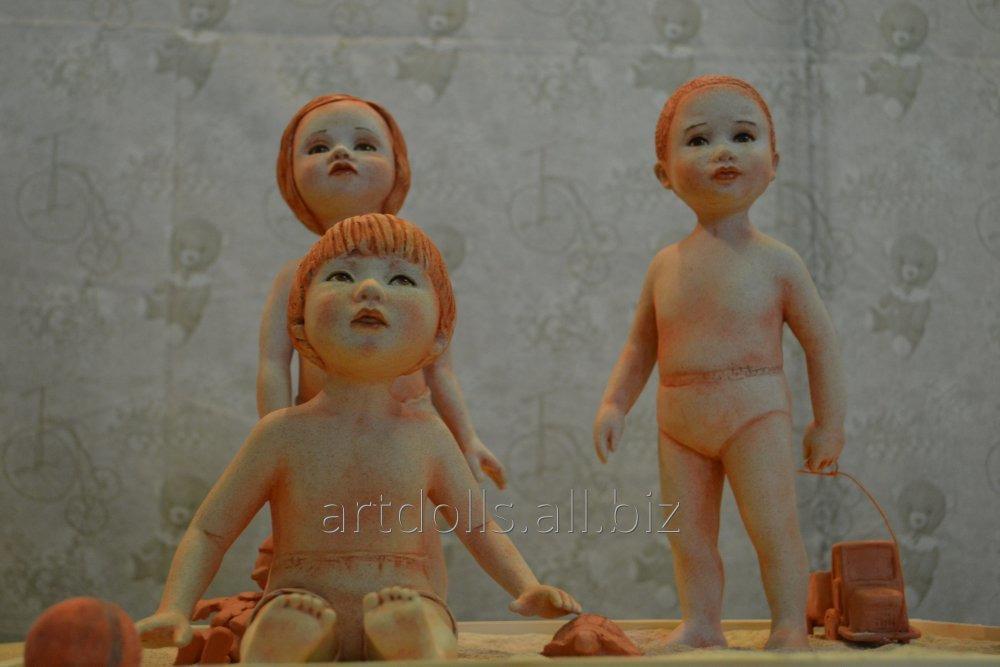 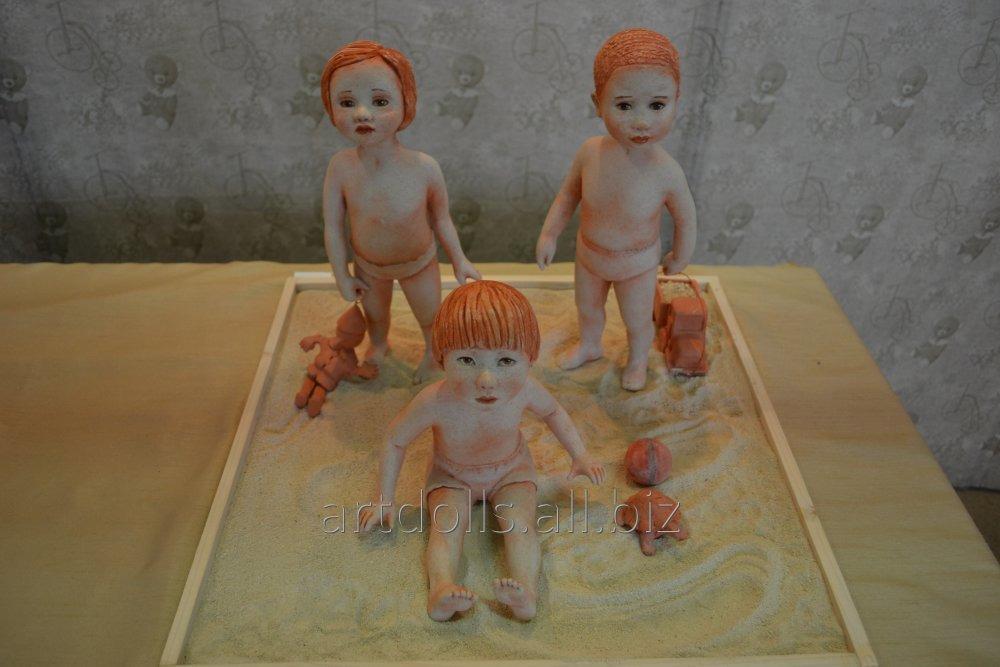 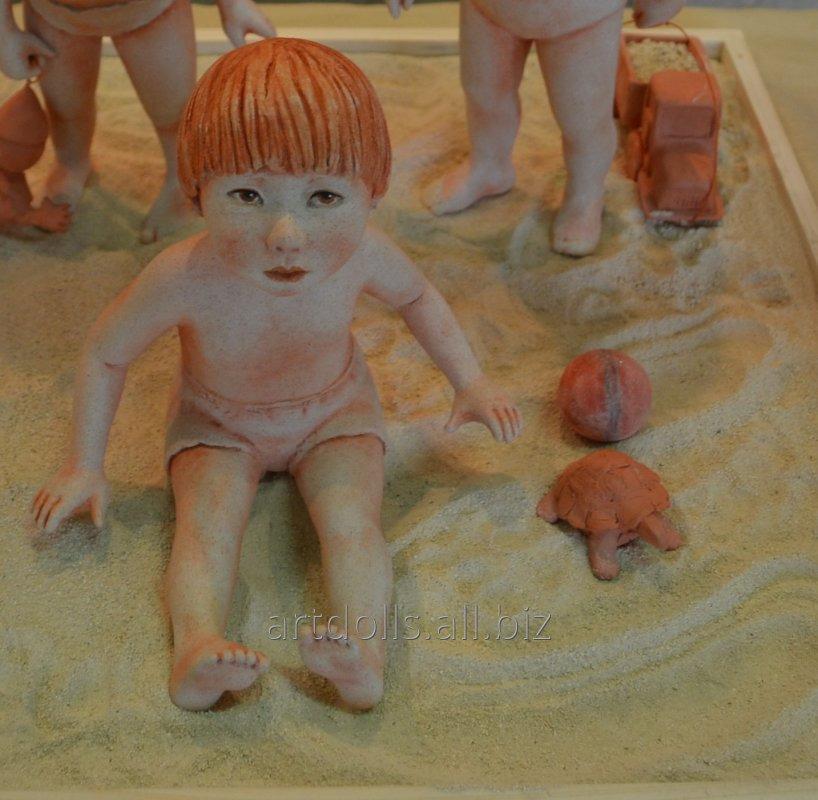 Made from environmentally friendly material Japanese L - mage. These dolls pleasant to the touch and warm. The material in its natural form, tinted pastel brick - red

". . . One day, the two friends one country fell in love with the beauty of the other. And off the rivalry between them. They began to fight for their right to marry her. Began the great battle, the war broke out. The peoples mired in hatred and thirst for bloodshed.

So in the chaos of the years passed, until the last person on earth was not involved in this terrible war, the reasons for which no one remembers. And roared Earth, tired to absorb the blood. Weakened by burning it and severe wounds. It's time to punish people. At the very moment where the battle had been exploded Land fire, covering everything black ash.

Many people perished in the burning abyss. Quietly gone. We ended the war. People seemed to wake up from a long sleep and could not understand what had happened to them. They washed the blood from their hands, cleaned the house from the black volcanic ash. And they themselves suddenly become like children, light and good heart, keeping in the heart of sorrow for the victims.

And I never had no more worries! Because each person, having absorbed the black dust and red blood realized that he was only a child of the Earth. As an infant is helpless in front of her grace or anger. So people find their true happiness in the eternal world. "

Project Dolls "Colors of the world" made from Japanese plastic L - mage. It is designed by the famous artist dolls Kyou Ohtake and it includes volcanic ash.

With love, gratitude and respect to Kyou Ohtake

Project: Solors of the world

We recommend to see
Handmade products
Send inquiry
Buy
Contact supplier
Your question has been sent successfully
Consultants of the shop typically answer questions during the day.