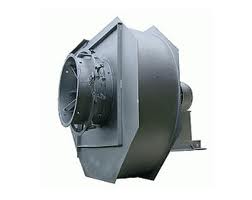 Parameters are specified during the operation of the smoke exhauster with completely open directing device with the maximum efficiency and temperature of combustion gases 2000C.
DN smoke exhausters are not used in the conditions of the increased temperature, the driving wheel is equipped with a nave for prevention of an overheat of bearings, are equipped with system of an effective zoloulavlivaniye. Walls of a snail are thickened in comparison with VDN fans, shovels are built up by a protective alloy. The price of smoke exhausters depends on aerodynamic parameters and characteristics of the main knots of the car: the driving wheel, the snail who is soaking up funnels, the axial directing device. You can get detailed advice on smoke exhausters at our managers.