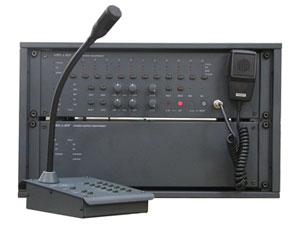 Reconfirm the price with seller
Seller
Specpozhservis NPO, OOO
Ukraine, Odessa
(View map)
Call
Services of other enterprises
Description
Warning systems about the fire and managements of evacuation of people (SOUE) at the moment became an integral part of the majority of buildings of different function. Among similar objects it is possible to list shopping centers, office, residential buildings, the airports, stations, schools, hospitals, etc. Researches show that the greatest number of the victims at emergence of the fire arises, as a rule, not in a consequence of the ignition, and because of their untimely notification and evacuation. It should be noted that management of people in emergency situations is very complicated, especially, if it is about big congestions of people.
Contact the seller
Design and installation of warning systems |proyektirovaniye of warning systems and management of evacuation