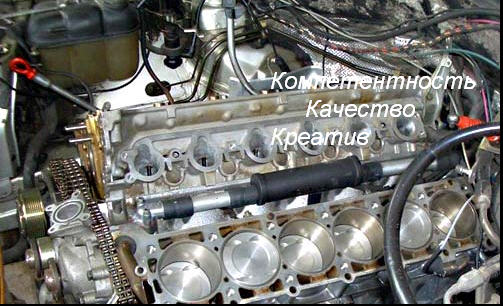 Computer diagnostics of the engine of Gatne

Computer diagnostics of the car allows to define work of electronic control systems of various knots and units which equip the majority of modern cars today with a fine precision. On completion of works the subsequent tactics of elimination of defects and approximate terms of works is discussed with the car owner in an individual order. Along with above-mentioned services of the enterprise of a network render all range of works on car repairs of foreign production of various degree of complexity, including repair of engines, steering racks, automatic transmissions with various principles and mechanisms of work of AKPP.
Contact the seller
Computer diagnostics of the engine of Gatne