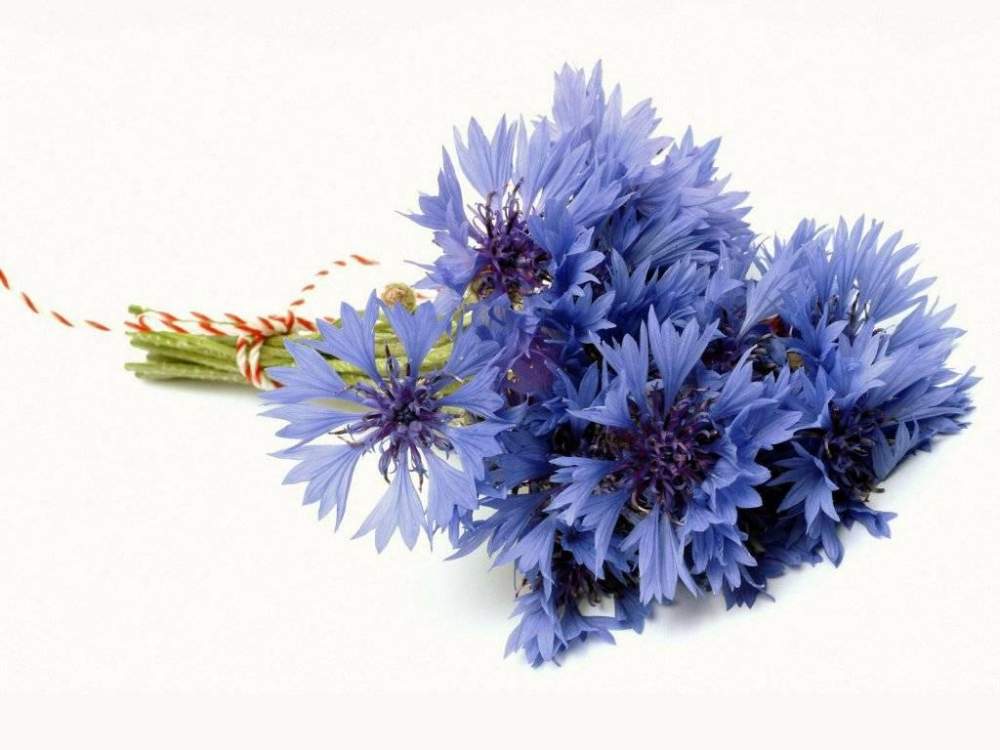 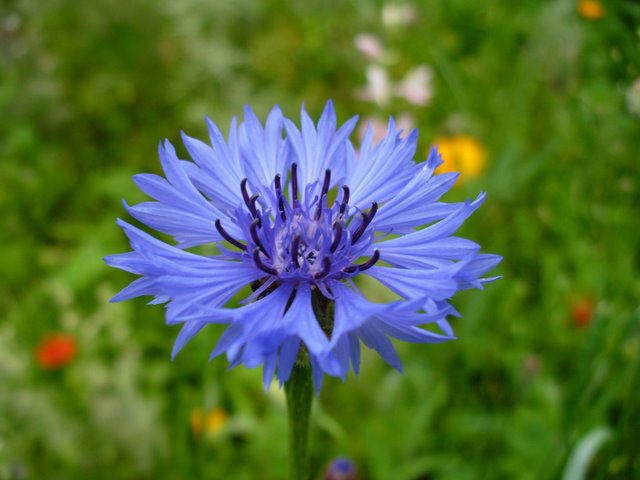 Color to order a centaurea in Ukraine

Color to order a centaurea in Ukraine
Centaurea — one - year herbaceous plant with the single trimmed pedicles, narrow leaves and azure flowers collected in baskets. In one of the Ukrainian legends it is told about the young plowman Vasily with whom the mermaid hotly fell in love and began to call in the water elements. When the beauty understood that the guy cannot leave the native earth, turned him into a modest blue flower. And sympathizing with the kind good fellow who fell a victim of magical charms, people called a flower by his name — a centaurea.
In traditional medicine they were applied at inflammatory diseases of eyes as sudorific and an antipyretic at cold, for removal of warts, at heartbeat and some other diseases.