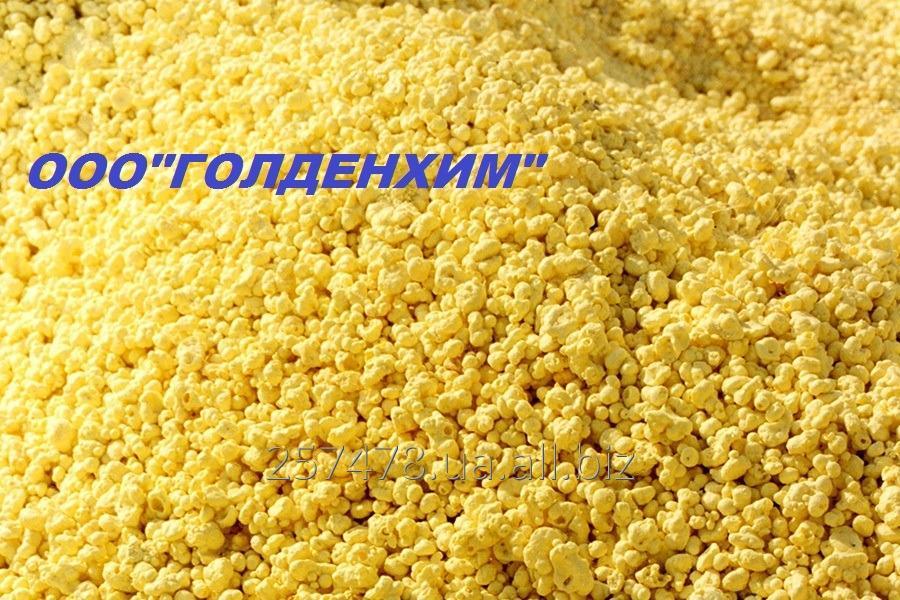 Application
About a half of the produced sulfur is used in production of sulfuric acid.