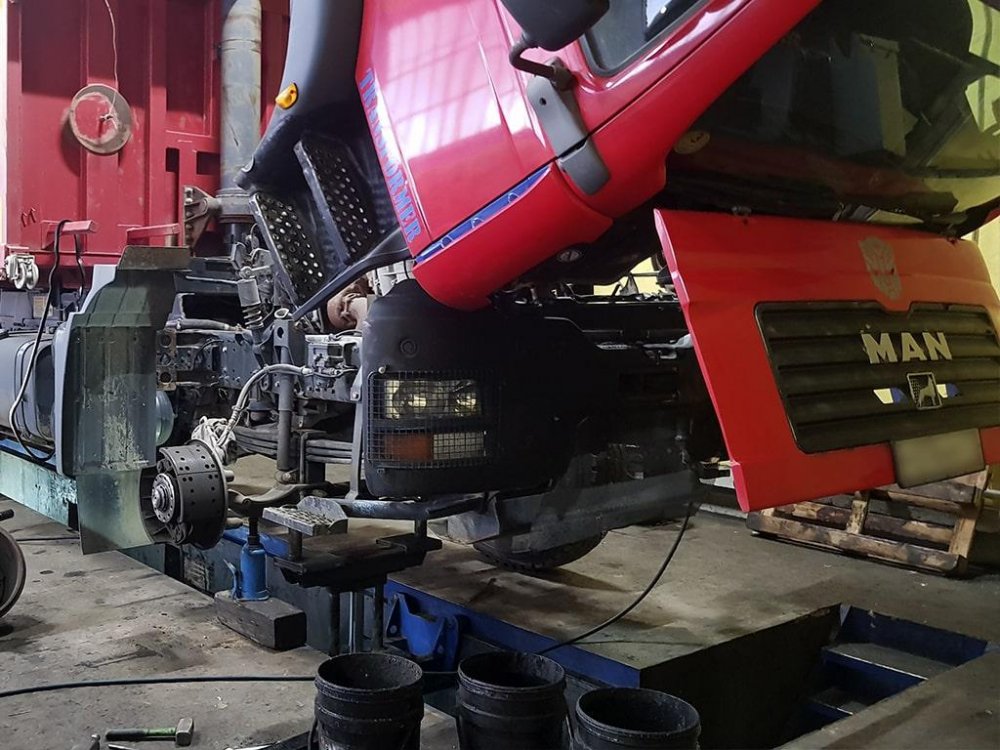 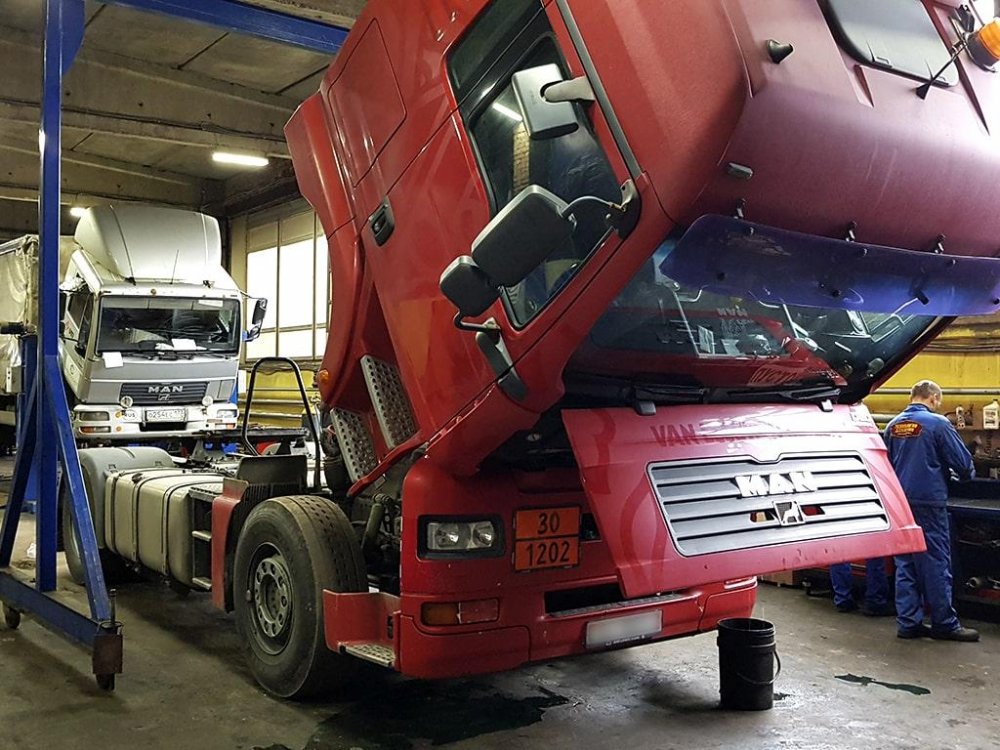 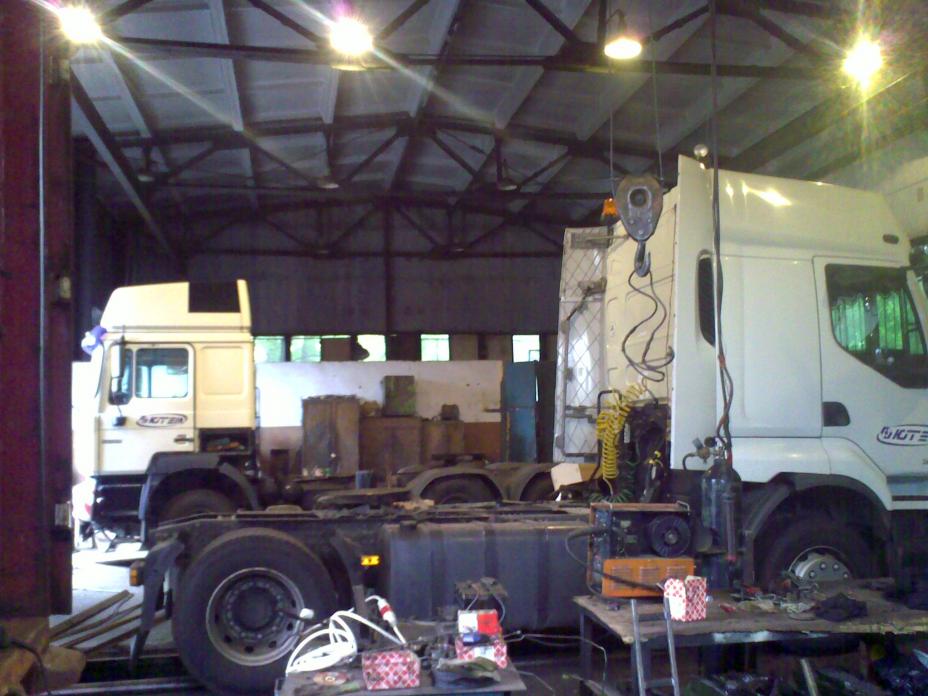 The shock - absorber — the device for clearing of fluctuations and absorption of pushes and blows of mobile elements (a suspension bracket, wheels), and also cases of the vehicle, by means of transformation of mechanical energy of the movement (fluctuations) in thermal.

Shock - absorbers are used together with elastic elements springs or springs , torsions , pillows, etc. to clearing of free fluctuations of big masses and prevention of high relative speeds of the smaller masses connected by elastic elements.

It is not necessary to confuse externally similar hydraulic pipe shock - absorber and a gas spring . The last also often meet in automotive equipment and life, but have other appointment (namely — creation of the pushing effort on a rod). To be fair it should be noted that pure hydraulic shock - absorbers almost do not meet, they are always a little sprung by excessive pressure of gas in the booster. Pure gas springs (without the additional resistance to the movement), on the contrary, are encountered quite often.