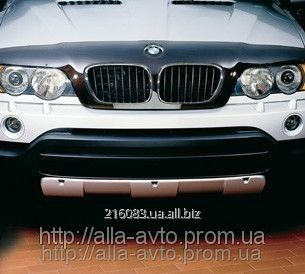 BMW cowl deflector, is a lot of models