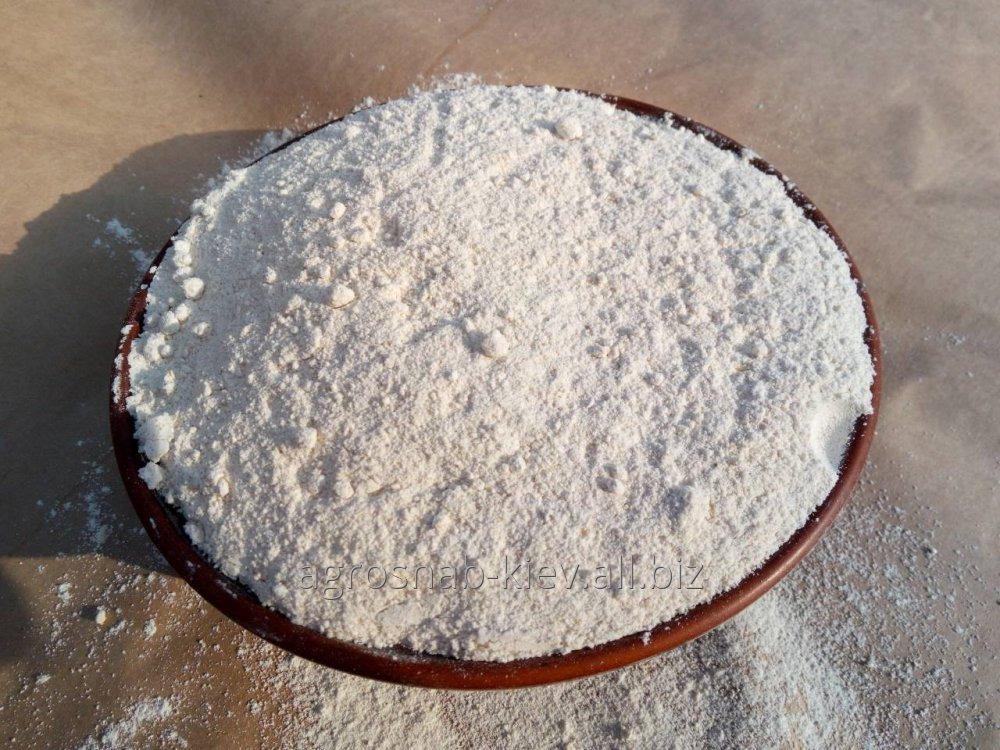 Pearl-barley flour (barley) is unique - it possesses high moisture and giro - svyazyvabshchy ability. Thanks to these properties it is widely applied in production of meat and sausage goods. As thickener it is good to use pearl-barley flour in production: sauces, soups, food concentrates, creams of candy stores. Barley (pearl-barley) flour can be used in production of pancakes, vareniki, pelmeni, baking. For preparation of the potato cake, as additive (nonbasic flour) at bread making. Pearl-barley flour has to be interesting to producers of dietary food as the proper correlation between starches and proteins is characteristic of it and at the same time it is rich with the glucan polysaccharides b having the holestirino-lowering effect.